GOTTA GET BACK TO LOVE

It’s plain and simple: Bill Champlin’s 1981 album Runaway is a quality pop masterpiece. Superbly crafted by the legendary, Oakland-born singer/songwriter with the fundamental help of the supremely gifted David Foster, Runaway is a joy for the trained ears of the most refined music lovers with its eclectic mix of rock, pop and soul. Go to the archives to read about delicious musical gems like “Satisfaction,” “The Fool Is All Alone” or “Sara.” From one track to the other, the listener is taken to precious smooth ballads and high-tech pop/rockers that rival the best material of Toto, Earth, Wind & Fire, Boz Scaggs or Kenny Loggins.

Champlin co-wrote all but one song on the album and he put them in the capable hands of his Canadian friend who delivered one stellar arrangement after another. The production is a textbook in terms of sound and performances  thanks also to the amazing ears of Humberto Gatica in the control room. Foster and Champlin are in rare form here and the results speak for themselves.

This week we focus on “Gotta Get Back To Love,” a gorgeous ballad sporting a R&B arrangement and the only track on Runaway not co-written by the Bay Area singer. “Gotta Get Back To Love” was penned by Kerry Hatch and Tom Kelly, a famous singer/songwriter who belongs to the Airplay/Toto circle and went on to write perennial hits like Cindy Lauper’s “True Colors,” Madonna’s “Like A Virgin” and The Bangles’ “Eternal Flame.” “Gotta Get Back To Love” has echoes of Earth, Wind & Fire all over it both in the instrumental progression and in Champlin’s smooth as silk vocal performance. At times, the singer’s baritone could even be mistaken for Maurice White’s and this fact is evidence of Champlin’s eclectic bravura. Foster’s keyboards are all over the backing track with the incomparable Jay Graydon and Steve Lukather sharing duties on guitars. The backing vocals were handled by Champlin and duo talents of Kelly and Richard Page. “Gotta Get Back To Love” is also interpreted by R&B/soul act Sister Sledge on their 1983 album, Bet Cha Say That To All The Girls, produced by the late, great George Duke (January 12, 1946 to August 5, 2013). Their rendition had more of a straight R&B style and makes for a fine listen. The cover, however, did lacked the refined blend of Champlin’s original. 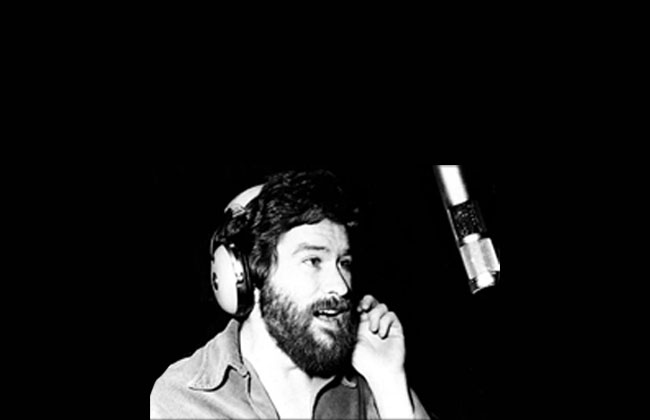 Ooh, lay down beside me girl
And we’ll talk about what went wrong
We’ll take the shadow from our love
And let the bright lights start shining

All the time together
Got to make the lovin’ better