The years between the late seventies and early eighties often saw David Foster embedding dynamic and punchy horn arrangements into his productions. The Canadian Hitmaker’s close collaboration with arranger supreme Jerry Hey brought to life fantastic horn charts that can be appreciated on legendary recordings by Bill Champlin, Peter Allen, Boz Scaggs, Deniece Williams, Airplay, The Tubes and Average White Band. This week’s spotlight is put on “Satisfaction,” an irresistible, up-tempo jam that opened the second side of Champlin’s 1981 album “Runaway.”

“Satisfaction” was co-written by the Oakland-born singer/songwriter with his good friend Richard Page of Pages and Mr. Mister fame. It was a spectacular funky/pop tune that sports one of those aforementioned top-notch performances by the Jerry Hey Horns. The song’s sophisticated structure and soulful atmosphere had strong echoes of The Sons Of Champlin’s classic, r&b-influenced rock sound. Foster arranged “Satisfaction” with Champlin and they brought to life a sumptuous number charged with an irresistible, up-tempo beat and smart, jazzy changes to support the singer’s legendary baritone. On “Satisfaction,” Champlin offered one of his trademark, soul-drenched vocals and the overall result was one of the highlights of his long and remarkable career. Foster’s moog bass and John Robinson’s drums cemented the song’s foundation. Steve Lukather added some awesome rhythm guitar riffs and Hey’s superb horn arrangement was a key element here. Hey showed off his eight piece brass section and delivered some of the most powerful and impressive horn jams to ever be recorded on a pop record. Foster’s lush production, Champlin’s voice and those in-your-face horns were a foreshadowing of their imminent, successful work with the supergroup Chicago. Chicago would eventually decide to perform “Satisfaction” on their 1982 tour. This irresistible, funky number has been a steady offering on Champlin’s solo concert set-list for the past thirty years. A wonderful song and one that should be checked out. 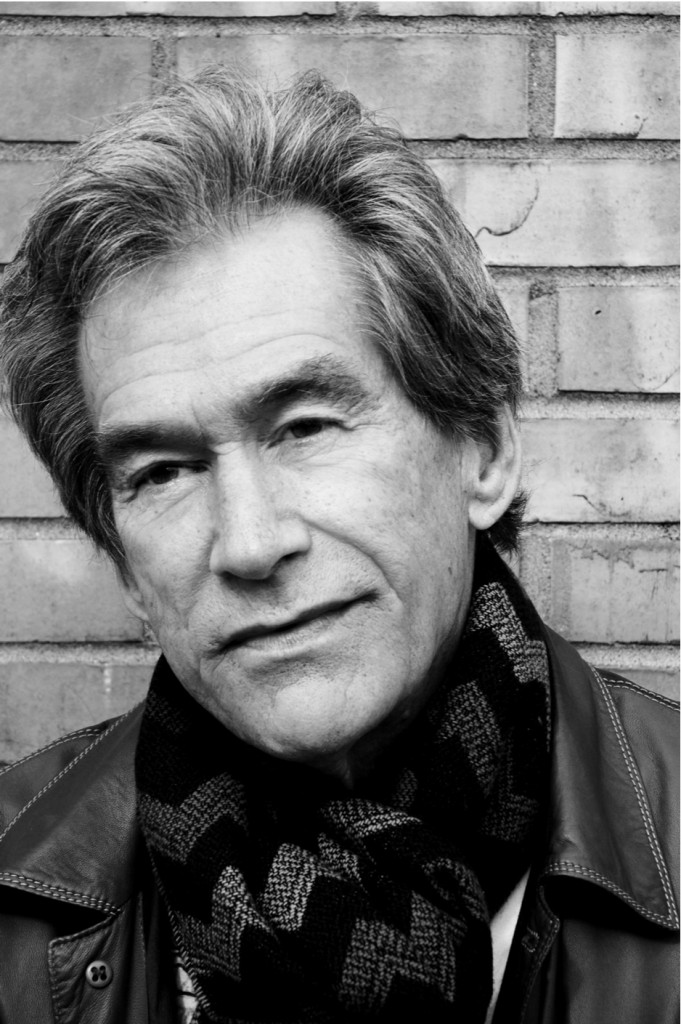 Yesterday and love was easy
Not a cloud up in the sky
Everyday you try to please me
One more tear falls from your eye
Oh, rainy day, won’t you go away
Leave it alone
Let’s get back where we started

Oh, I will never let you go
I just want to let you know
What you mean to me

Rainy day and we keep talkin’
Still we don’t know what to do
You keep sayin’ that you’re walkin’
You keep tellin’ me you’re through
Oh, rainy day, won’t you go away
Leave it alone
Let’s get back to where we started