THE FIRST TIME EVER I SAW YOUR FACE

from ALL THE WAY…A DECADE OF SONG

CATCH ME (BEFORE I HAVE TO TESTIFY) 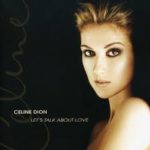 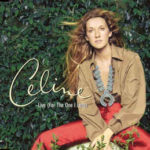 LOVE BY ANOTHER NAME

Throughout the eighties, the God-given talent of Celine Dion built a huge buzz between Canada and other francophone countries. During that time, the Quebecoise songbird released a series of albums and singles in French that had very good chart resonance, mostly in her homeland. After an extremely promising start, the dawn of the nineties brought Unison, Ms. Dion’s introduction to international audiences. Released in April of 1990, Unison was completely sung in English and saw the young artist collaborating with David Foster.