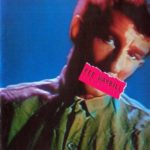 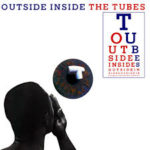 From THE COMPLETION BACKWARD PRINCIPLE
Written by David Foster & The Tubes

Every time The Completion Backward Principle or Outside Inside from the early eighties are listen to, you can see what superior musical value these recordings really had. Recorded by The Tubes and produced by David Foster, these albums epitomized the decade and what real music was all about. The benefit of having Foster in the control room gave the San Francisco rockers a more focused balance to their unique blend of pop/rock and new wave.