This nostalgic song became a minor hit on both Billboard’s Hot 100 and A.C. charts reaching #61 and #19 respectively. Here the gorgeous vocal harmonies, enhanced by Foster’s emotional musical arrangement, are clear evidence of Champlin’s supreme artistry as a singer and vocal arranger. His unique voice is accompanied by a top notch band that includes Foster on fender Rhodes and Steve Lukather on guitar. The ear candy atmospheres of “Sara,” the first single “Tonight, Tonight” and the whole “Runaway” album are very similar to “Chicago 16” and clearly had “hit” written all over them. Despite its evident musical quality, this project wasn’t supported by the record label and thus led Champlin to join Chicago for “Chicago 16.” Had “Runaway” been a hit, we’d have probably witnessed a completely different story in Champlin’s career. In 1997, Champlin released an acoustic, stripped down cover of “Sara” for a various artist compilation entitled “Thoughtscape Sounds ’97 Sampler CD.”

Let’s not forget the single’s b-side, the rocker “One Way Ticket” that wisely mixes a powerful sound with an elegant arrangement and performance. We strongly suggest you to check out his new release “No Place Left To Fall.” Again, this legendary performer gives us quality stuff that’s “music with a capital M.” 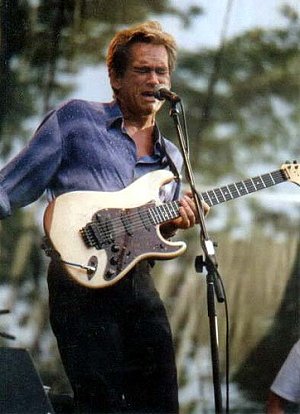 How could you let me go
The way we’ve been getting on
I didn’t see no sign of trouble
All of a sudden, you’re gone

And Sara, I’ll never forget your name
The woman is gone
But the feeling is here to stay
Sara, the melody will remain
Though you’ll be gone
Before the sun goes down
Sara tearing apart
The heart you turned around

Sara, I’ll never forget your name
The woman is gone
But the feeling is here to stay
Sara, stay
The melody will remain
Though you’ll be gone
Before the sun goes down

Sara, I’ll never forget your name
The woman is gone
But the feeling is here to stay
Sara, stay

Though you’ll be gone
Before the sun goes down
Sara, tear apart
The heart you turned around

How could you let me go