1980 was a pivotal year for David Foster’s career. The previous year saw his first big achievement with Earth, Wind & Fire’s I Am. The young music-maker went on to craft several ear-candy productions for Boz Scaggs, Average White Band, Tavares, the late Peter Allen (February 10, 1944 to June 18, 1992) and his own Airplay project that won the hearts of the many quality pop aficionados worldwide. Foster’s music was, way back when, an irresistible mix of pop, soul and rock delivered with catchy hooks and jazz-influenced arrangements.Peter Allen’s Bi-Coastal album was one of those early gems where Foster introduced his superior, “behind the glass” touch to the world. That album included some really great songwriting and was a goldmine in terms of production and instrumental executions. Song of the Week have celebrated Bi-Coastal many times and the archives contain past reviews of definitive pop masterpieces including “Fly Away,” “One Step Over The Borderline,” “Pass This Time” and “I Don’t Go Shopping.” Refined ballads, groovy mid-tempos and even a danceable title track, Bi-Coastal can be correctly considered a pinnacle of Allen’s career and a showcase for his amazing talent. Bi-Coastal was also evidence that Foster was destined for greatness.

The album closed with an emotional ballad entitled “When This Love Affair Is Over” that was co-written by Foster and Allen. It was seen as one of the most beautiful ballads in the Foster songbook. Foster’s music and his inspired arrangement meet the late singer/songwriter’s gorgeous lyrics and the scenario here was absolutely enchanting. Allen sings with the right amount of tenderness with a touch of bittersweet aftertaste in his moving performance. Foster’s celebrated piano and rhodes support Allen with special guest Steve Lukather playing an evocative guitar solo. Two other legends from Toto, the late Jeff (April 1, 1954 to August 5, 1992) and Mike (May 29, 1955 to March 15, 2015) Porcaro own the rhythm section on this number. The Canadian genius also co-wrote the soothing string and horns arrangement with Jerry Hey who played his trademark flugelhorn accents. Their brilliant work takes the level of sophistication of this song to the max. “When This Love Affair Is Over” offers a brief instrumental coda that’s pure bliss with the angelic vocal harmonies of Richard Page and Steve George and sure to put a big smile on Foster fan faces.

This magical ballad was rediscovered around the end of the eighties by the late, great jazz singer Mark Murphy (March 14, 1932 to October 22, 2015) who covered it on his September Ballads album. If interested, the past review of that jazz-infused rendition of ” When This Love Affair Is Over” can be found here. 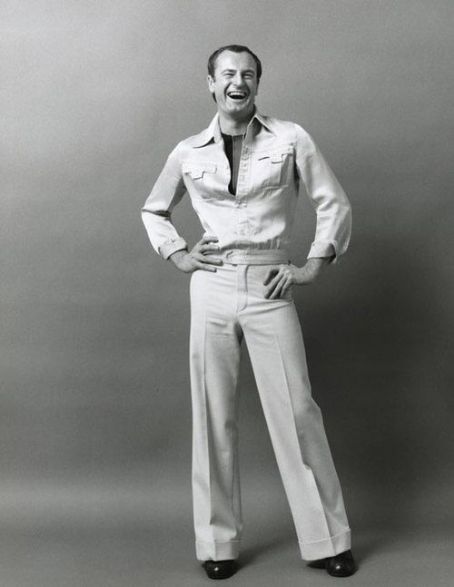