from THE BOY IS MINE
Written by Diane Warren

Diane Warren and David Foster basically owned the adult pop field in the nineties. The California-born, gifted songwriter wrote staples including “Because You Loved Me,” “Un-break My Heart,” “Music Of My Heart” and “Have You Ever” which were all superbly crafted by the Canadian super-producer and can be found in the archives. Another of their hit collaborations was the 1997 ballad, “For You I Will.” Warren wrote and Foster produced “For You I Will” for the young pop/R&B diva Monica (born Monica Denise Arnold). That song became a platinum seller and was included on the smash hit soundtrack of “Space Jam” starring basketball legend Michael Jordan.
The following year, Monica had a big hit with a new cd entitled The Boy Is Mine. The cd featured the enormously successful duet with fellow pop/R&B star Brandy on the danceable title-track. Foster and Warren were again on call for the new cd and delivered “Inside,” another perfectly-crafted ballad. “Inside” was one of those catchy ballads that Ms. Warren is famous for worldwide. The tune presents a killer melodic line paired with emotional, bittersweet lyrics. Foster’s smart arrangement and high-tech production secured the total ear candy effect. With those two masters guiding her, Monica delivered an intense vocal performance. Her noteworthy singing was supported by effective guitar licks courtesy of session great Michael Thompson. Foster’s synths and programmed percussions created an intimate background that allowed the young diva to shine. As usual on these kind of dramatic ballads, there’s a climax at the end of the bridge where the singer delivers a “money note” that can foreshadow a big hit. “Inside” had all the right elements to became that big hit, but it was only the fourth single released from The Boy Is Mine. “Inside” saw the light of day in a few European countries, but this weak move by the record company took away a lot of the song’s “hit” potential. A few years later, Monica, Foster and Ms. Warren again worked on another big ballad, “What My Heart Says,” that was included on Monica’s star acting debut and the movie soundtrack for Love Song. For Foster completists, “What My Heart Says” can be found on the Japanese edition of Monica’s 2002 cd, All Eyez On Me. 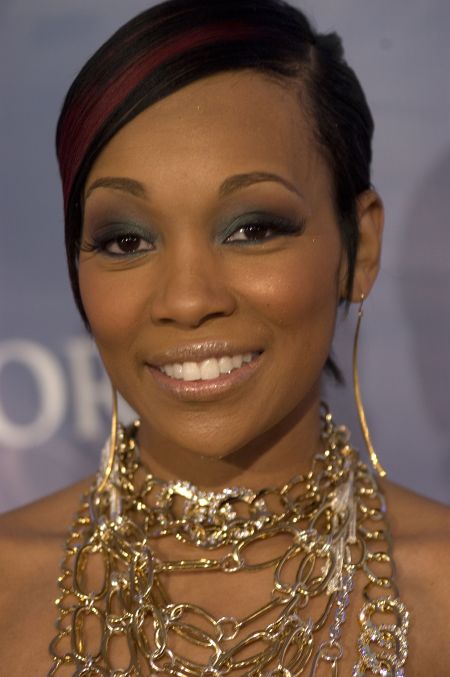