“When This Love Affair Is Over” is one of those amazing songs that David Foster co-wrote in the early stages of his career. This bittersweet composition was one of the many gems included on the wonderful 1980 Peter Allen release “Bi-Coastal.” Foster produced the record and co-wrote the bulk of it with the late, unforgettable Allen. When great jazz vocalist Mark Murphy was selecting the material to include in his 1988 release, “September Ballads,” he picked the tender, emotional “When This Love Affair Is Over” and gave this song new life as a jazz ballad. “When This Love Affair Is Over” was reworked by arranger Larry Dunlap as a soulful and smoky thing, enhanced by a superior harmonica performance by Donald Bailey and the artistry of Larry Coryell on guitar. Dunlap’s piano accompanies Murphy’s top notch execution. Murphy is one of the all-time best jazz vocalists and “September Ballads” highlights his incredible talent. This Grammy-nominated album includes wonderful renditions of compositions by Pat Metheny and Lyle Mays, Michael Franks, Eliane Elias and Chick Corea, all beautifully sung by Murphy with unsurpassed class and style. Also playing on “September Ballads” was Art Farmer on the flugelhorn and Oscar Castro-Neves on acoustic guitar. 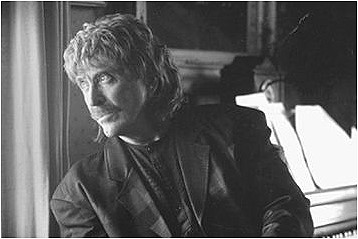