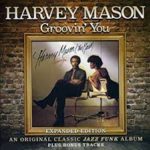 A couple of those funk anthems, “Till You Take My Love” and “Say It Again,” have become classics in the “rare groove” circle, often played by deejays around the world. Both songs were already reviewed here and can be rediscovered in the archives.

This week, the spotlight illuminates “I’d Still Be There,” an energetic mid-tempo from Mr. Mason’s 1979 Groovin’ You album. He co-wrote the track with keyboard player Onaje Allan Gumbs. Like a good portion of Groovin’ You, “I’d Still Be There” owes its inspiration to Earth, Wind & Fire’s music that was a big thing way back when. Quite unavoidably, the song’s catchy rhythms, powerful horns, falsetto vocals and orchestral strength echo the grandeur of the late Maurice White’s (1941-2016) classic productions. On “I’d Still Be There,” the future Hitman appeared playing electric and acoustic piano along with his Airplay pal Jay Graydon, Wah Wah Watson on guitar, Sheila Escovedo, a.k.a. Sheila E, on congas and Jerry Hey playing and arranging the dazzling horns. Mason, obviously on drums, handled the lead vocals with his younger brother Kenny who also played trumpet.

In the early nineties, after the end of his session man days, Mason started the renowned jazz/fusion supergroup Fourplay with three other music giants; Lee Ritenour on guitar, Nathan East on bass and Bob James on piano. Fourplay released fourteen cds, always topping the Contemporary Jazz charts. They still perform to sold-out audience all over the world. Mason’s last solo cd, Chameleon, was out in 2014 and was another journey among the most refined jazz/funk music made by one of the best musicians of that genre. 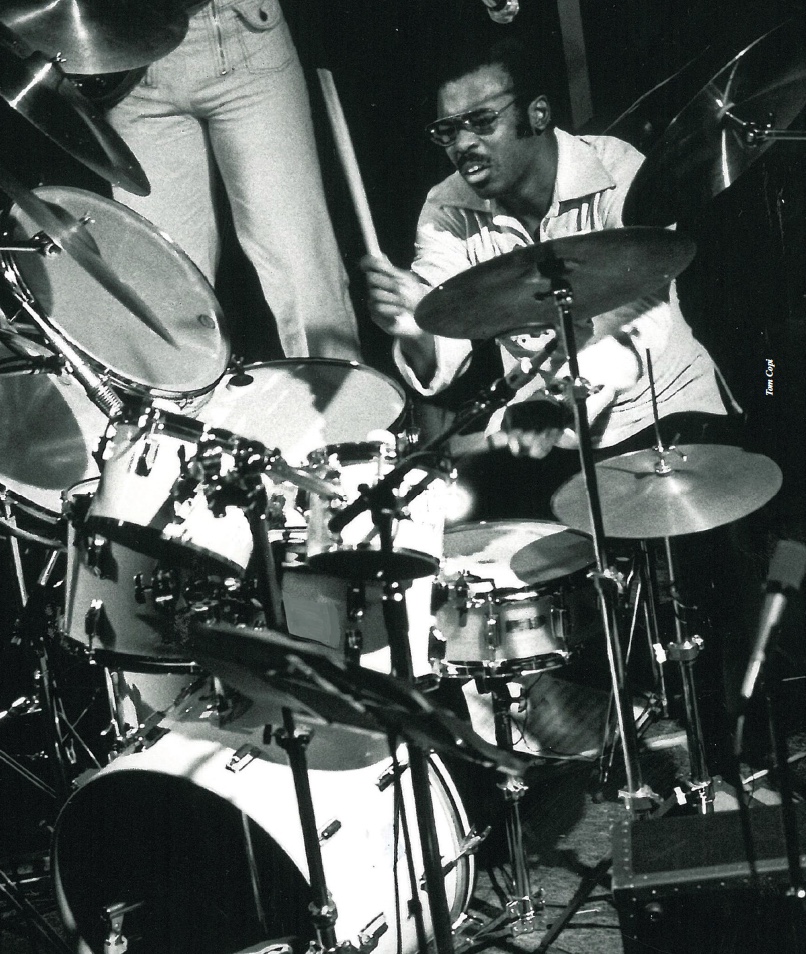