TILL YOU TAKE MY LOVE 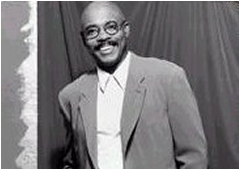