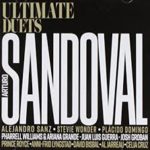 The wide palette of styles featured on Ultimate Duets ranges from the classical flavor of the Spanish evergreen “Granada” performed with opera legend Placido Domingo to an amazing rendition of “People” with Stevie Wonder. The aptly titled “Arturo Sandoval” featured pop stars Ariana Grande and Pharrell Williams who honored the great jazz player. This week’s review was the moving duet between Sandoval and the late, great Al Jarreau (1940-2017) performing a beautiful cover of “After All.” The song was originally recorded by the vocal jazz icon for his 1984 High Crime album. “After All” was one of the masterpieces that Jarreau co-wrote with David Foster and Jay Graydon in the early eighties. Its catchy melody brought the singer a well-deserved multi-format hit. This new rendition on Ultimate Duets was one of Mr. Jarreau’s last recordings before his passing on February 12th, 2017. The intimate arrangement magnifies the jazz feel of the tune, thus giving Jarreau and Sandoval plenty of room to shine with their emotional performances. Sophisticated music lovers who listen to it can’t help but be moved. “After All” captured the beauty of Jarreau’s final testament of sublime artistry and showcased Sandoval’s marvelous playing. 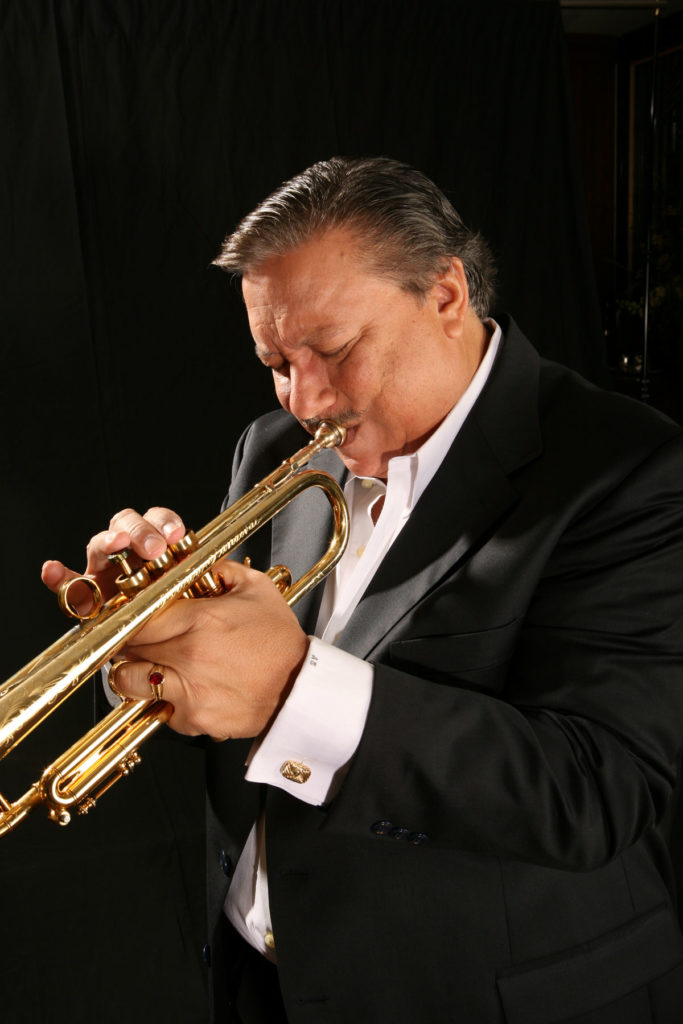 There, there was a time I knew
That no matter, come what may, love
Would prevail
And then inside the dreams I knew
Came the question lovers fear
Can true love fail
Then I would miss the childhood wish
And haven’t I sung to you
Of the knight in armor bright
Faithful and true to you
Darling, after all
I will be the one to hold you in my arms