Middle Man was the 1980 release by blue-eyed soul legend, Boz Scaggs. Even the cover showed the top-notch level of sophistication in the included music. After Scaggs’ previous partnership with David Paich on the 1976 Silk Degrees and Michael Omartian on the 1977 Down Two Then Left, Middle Man was David Foster’s turn to co-write the bulk of the album with the Ohio-born singer/songwriter.

Together with Earth, Wind & Fire’s I AM, Middle Man was chock-full of memorable songs. EW&F’s I AM and Middle Man brought Foster’s name to the top of the charts and started his high-profile career as a songwriter and producer. Although Middle Man was produced by renowned engineer Bill Schnee, Foster’s hand can be heard all over the album, especially on the superior craft of the arrangements and instrumental executions. Previous reviews of Scaggs/Foster masterpieces including “Jojo,” “Simone” and “Angel You” can be found in our archives.

This week, let’s celebrate the vibrant, sophisticated rock sounds of “Breakdown Dead Ahead.” This slick, pop/rock number followed the same musical pattern of Scaggs’ 1977 hit, “Lido Shuffle.” “Breakdown Dead Ahead” was built on an enthralling rhythm delivered by the all-star section of Rick Marotta on drums, bassist David Hungate and Lenny Castro on percussion with Foster and the late Don Grolnick (September 23, 1947 to June 1, 1996) on keyboards. One special word must be said for Steve Lukather’s spectacular work on rhythm and lead guitars which included a burning solo. The legendary Toto member, who was only in his early twenties when he recorded “Breakdown Dead Ahead,” shone like an energetic counterpart to Scaggs’ smooth vocal performance. The song’s catchy arrangement reads like a textbook. It had a musical power that was impeccably crafted by Foster who cleverly fused the rock mood of the song with the elegance of the overall atmosphere . “Breakdown Dead Ahead” was the first single released from Middle Man, reached #15 on Billboard’s Hot 100 in May, 1980 and went to the Top Ten in Canada .

“Breakdown Dead Ahead” remains a fixture of Scaggs’ current live shows. Click here to read a past review of the live rendition included on Scaggs’ 2004 cd, Greatest Hits Live. 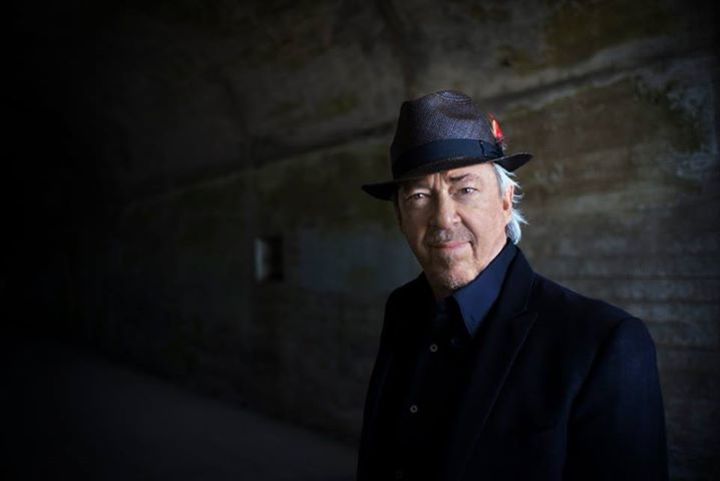 I call ya
You ain’t in
What’s this cold reaction
Where you been?
Ooh baby
Layin’ it on the line
If this is last call
And you say that’s all you can take
It’s fine

Danger there’s a breakdown dead ahead
Maybe you’re in way above your head
I may burn.. might upset you
But you know I’d never let you down

Danger there’s a breakdown dead ahead
And just maybe you’re in way above your head
I may burn.. might upset you
But you know I’d never let you down
No no no
No no