from FOR OUR CHILDREN
Traditional

For Our Children is a various artists compilation released in 1991 to support the Elizabeth Glaser Pediatric AIDS Foundation. The not-for-profit organization is founded by the late Elizabeth Glaser (November 11, 1947 to December 3, 1994), wife of actor Paul Glaser, and is devoted to the prevention and elimination of pediatric HIV infection and pediatric AIDS through various programs of research, prevention, care and treatment.

For Our Children includes an impressive line-up of superstars who recorded children-related material. Among the names associated with the project are Sir Paul McCartney with the traditional “Mary Had A Little Lamb,” Brian Wilson with his own composition of “Country Feelin’s,” James Taylor with Rodgers & Hammerstein’s “Getting To Know You” and Jackson Browne’s duet with Jennifer Warnes on a cover of The Beatles’ “Golden Slumbers.” One of the best surprises of For Our Children was a rendition of the Irish traditional “Gartan Mother’s Lullaby” sung by superstar actress Meryl Streep.

The three-time Oscar and eight-time Golden Globe winner made an impressive singing debut on For Our Children with David Foster in the control room. The Canadian hit-maker crafted a delicate version of “Gartan Mother’s Lullaby” for Ms. Streep with just piano and keys backing up her noteworthy performance. The final result was a tender, children’s lullaby that fits perfectly with the theme of the whole cd.

After this first experience in the recording studio, Ms. Streep delivered an amazing singing performance in movies including “Mamma Mia,” “Into The Woods” and “Ricki And The Flash.” After his work with Streep on For Our Children, Foster had a much bigger role on the 1996 follow-up cd, For Our Children Too. Foster produced a variety of songs for superstars like Cher , Babyface, Natalie Cole, Celine Dion and Faith Hill. 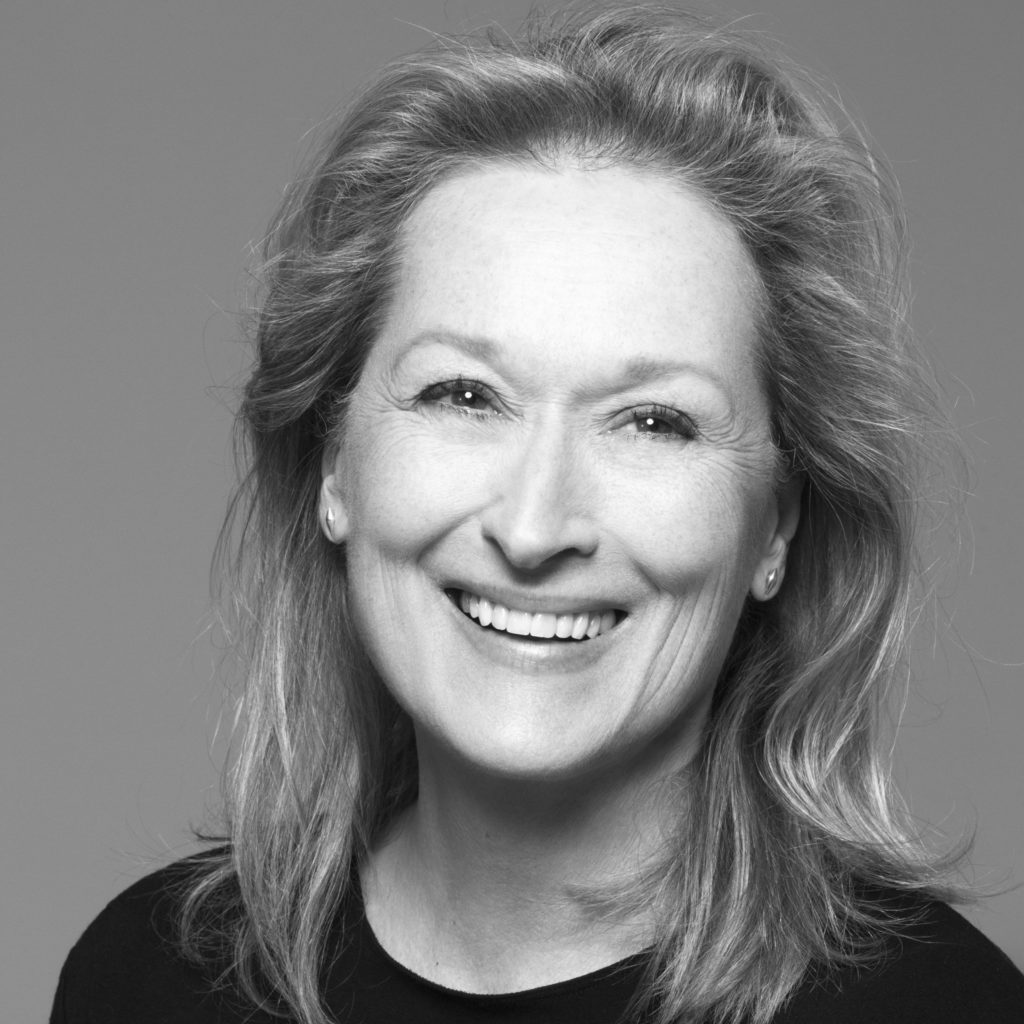 Sleep, my child, for the red bee hums
The silent twilight falls
Eivell from the gray rock comes
To wrap the world in thralls

And lying there, oh, my child, my joy
My love and heart’s desire
The crickets sing you a lullaby
Beside the dying fire

And over it all the paley moon
Has gleamed her cusp in dew
And weeps to hear the sad sleep tune
I sing, oh love, to you

And lying there, oh, my child, my joy
My love and heart’s desire
The crickets sing you a lullaby
Beside the dying fire