Donald Lawrence is a talented American songwriter/producer/recording artist who has been successfully active in the gospel music field for the past twenty plus years. The Ohio-born music-maker initially developed a prestigious career as the leader of the famous gospel group, The Tri-City Singers. He eventually built a major career as a producer/songwriter for a plethora of important names including Stephanie Mills, Daryl Coley, Mary J. Blige, Coko, The Clark Sisters and Anita Wilson.

Lawrence simultaneously developed a fruitful solo career with a string of powerful gospel albums. Both his solo works and productions for other artists showcased some inspirational songs with rousing choirs and great vocals. What is of extreme interest for the most refined music lovers is Lawrence’s meticulous crafting of his instrumental arrangements that cleverly borrow their exciting grooves and smooth atmospheres from the best funky/soul music of the seventies and eighties. There are tracks that have horn arrangements that echo the masterful Jerry Hey and chord progressions that would make Maurice White proud. The most commercially successful of these recordings was YRM (Your Righteous Mind).

Released in 2011, YRM (Your Righteous Mind) was a #1 smash on the Top Gospel chart and made the Billboard Top 200 at #41. The album featured Lawrence wearing multiple hats as preacher, singer, choir and musical director. He was joined by many guest vocalists including Anita Wilson, Dante Hill, Kim McFarland, Bishop Tudor Bismark, Jason Nelson, Keith Staten and various others. There are several great songs on this cd that are both uplifting ballads and energetic up-tempos. Lawrence wrote most of the cd and his songs sported inspirational lyrics and noteworthy vocals.YRM (Your Righteous Mind) also spawned “Spiritual,” a mid-tempo hit single sung by Blanche McAllister that was a fantastic jam with a great groove. Another highlight was “Through The Fire,” a gorgeous cover of the Chaka Khan’s classic and a very good reason to include Donald Lawrence in the Song Of The Week. David Foster co-wrote this masterpiece with Tom Keane and Cynthia Weil. The tune was amazingly crafted by Lawrence who embellished The Hitman’s superb melody with strings and horns to die for and Lawrence delivered it with his smoking backing band. The vocals were handled by two very talented female singers, Tobbi White-Darks and Tommi White. Amazingly, the two sisters held their own compared to Chaka’s timeless voice and the sisters vocals delivered big time when they were backed up by a powerful gospel choir.

If you enjoy this music style and refined gospel sounds, take a listen to this album. Plus experience Anita Wilson, another great artist produced by Lawrence. 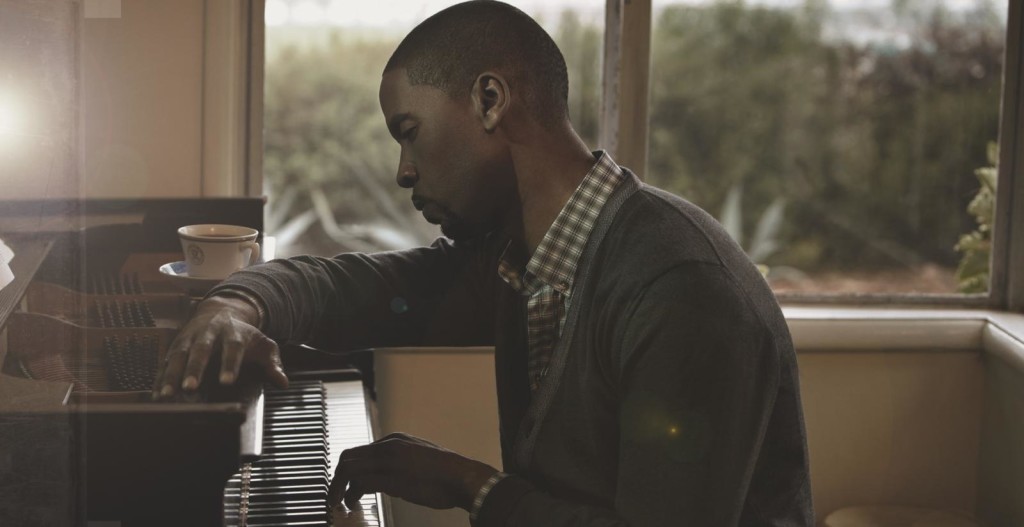 When it’s this good, there’s no saying no
I want you so, I’m ready to go

When it’s this sweet, there’s no saying no
I need you so, I’m ready to go

Through the test of time