DON’T YOU LOVE ME ANYMORE 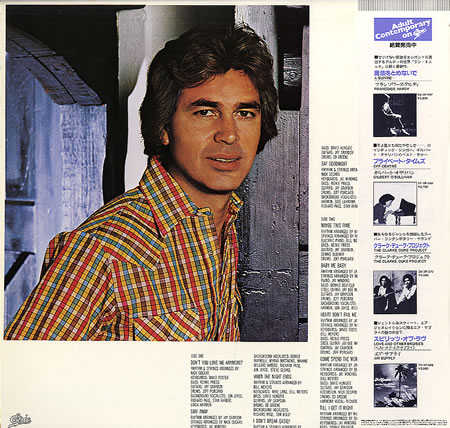