MIDNIGHT AT THE OASIS

A share of covers of “Midnight At The Oasis” were recorded including veteran soul diva Betty Wright, funk/soul group Pleasure and acid-jazz combo The Brand New Heavies who scored a top 15 UK hit with a 1994 dance rendition. In 2004, David Foster worked his magic on this evergreen for Renee Olstead’s self-titled cd. As a teen singer/actress gifted with a God-given voice, Olstead took her first steps in the music business. The Hitman crafted “Midnight At The Oasis” with a delicious vintage touch in the instrumental arrangement. Foster set the groove on his trademark fender rhodesalongside session great Dean Parks on guitar, legendary Brian Bromberg on bass and the masterful Vinnie Colaiuta on drums. Olstead’s vocals are nothing short of sublime with her sultry voice giving a true lesson in timing and style. When the song was recorded, the Texas-born singer was just fourteen years old so Foster and his team omitted the lyrics with the strongest innuendo. Their decision didn’t take away an ounce of the song’s original sensuality and appeal thanks to Olstead’s silky-smooth voice. Foster’s production was immaculate as always. Humberto Gatica showed his chops as a co-producer and engineer extraordinaire by putting his superior touch to the tune and making it a sonic delight. “Midnight At The Oasis” was just one of the many gems included onRenee Olstead. This cd stands out as one of the best Foster productions of the past decade. The legendary Canadian wrote a few words about his work with Olstead:

“Renee Olstead, what a great moment when I first heard this child sing at the age of 12!!! It was mesmerizing. She sounded like an old soul reincarnated. I was so shocked and I knew I had to work with her. We made two albums and I’m proud of every track on both projects. In hindsight, I might have done a few things differently because she certainly deserves a bigger singing career than what she actually has. She’s a wonderful actress, artist and singer and even though I’m not working with her anymore, I hope the next decade will bring her talent to the forefront for all to see and bring her the recognition that she greatly deserves!!” 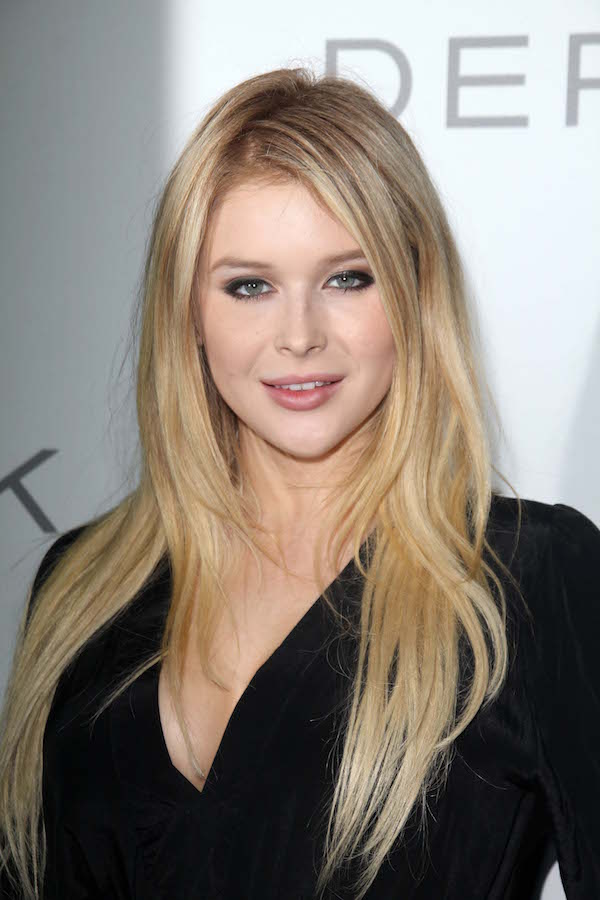 Midnight at the oasis
Send your camel to bed
Shadows paintin’ our faces
Traces of romance in our heads
Heaven’s holdin’ a half-moon
Shinin’ just for us
Let’s slip off to a sand dune, real soon
And kick up a little dust
Come on, Cactus is our friend
He’ll point out the way
Come on, till the evenin’ ends
Till the evenin’ ends
You don’t have to answer
There’s no need to speak
I’ll be your belly dancer, prancer
And you can be my sheik

I know your Daddy’s a sultan
A nomad known to all
With fifty girls to attend him, they all send him
Jump at his beck and call
But you won’t need no harem, honey
When I’m by your side
And you won’t need no camel, no no
When I take you for a ride
Come on, Cactus is our friend
He’ll point out the way
Come on, till the evenin’ ends
Till the evenin’ ends
Midnight at the oasis
Send your camel to bed
Got shadows paintin’ our faces
And traces of romance in our heads