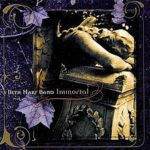 Foster supervised the making of Hart’s debut album, Immortal. Beth Hart was obviously the main attraction of the rock quartet that included co-writer and noteworthy guitarist Jimmy Khoury, co-writer and bassist Tal Herzberg plus drummer Sergio Gonzales. Foster enlisted heavyweights Hugh Padgham (David Bowie, Genesis, Sting) and Mike Clink (Guns N’ Roses, Heart, Whitesnake) to share the producer’s chair with him. Immortal featured a string of rock originals co-written by Hart with Khoury and Herzberg. The material was founded on a blues/rock atmosphere and split between powerful rockers and intense ballads. Foster co-produced three tracks with Clink; one catchy rocker titled “Spiders In My Bed” and two ballads, “Hold Me Through The Night” and “Summer Is Gone.” “Hold Me Through The Night,” with the Hitman doing piano duty, was the closest to Foster’s trademark adult pop material. Hart’s soaring, evocative voice and Khoury’s guitars kept the song up to the blues/rock standard of the whole Immortal recording. 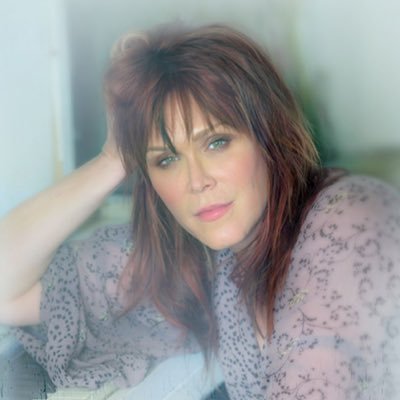 If I whisper my thoughts, would you hear the chanting of my heart?
Phrasing melodies unsung in the dark.
Saying hold me through the night.