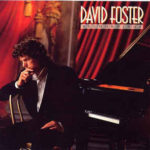 “St. Elmo’s Fire (Man In Motion)” was the rousing theme of the Joel Schumaker now-classic “St. Elmo’s Fire” movie starring Demi Moore, Rob Lowe and the rest of the so-called “Brat Pack” brigade. The song was the first single released from the movie’s platinum-selling original soundtrack that was composed, produced and arranged by Foster.

The Hitman released a solo cd in 1991 titled Rechordings that presented stripped-down, instrumental versions of many Foster past hits. Among them was an intimate, slower arrangement of Parr’s hit titled “Man In Motion (St. Elmo’s Fire).” Here, the song was based on Foster’s gorgeous piano playing with some minimal percussions and synths to add more color to the evocative atmosphere. This reinvention of a classic rock anthem into a piano ballad was extremely fascinating and speaks volumes of Foster’s arranging genius. On Rechordings, Foster was supported by Simon Franglen, a UK-born gifted musician. In the nineties, Franglen was Foster’s synclavier and synth programmer and he went on to become a successful film composer and score producer working alongside people including James Horner and Thomas Newman.

Some may say that Rechordings, at times, gets too close to muzak territory, but it is first and foremost a precious chance to savor Foster’s classic melodies performed by his gorgeous piano playing. If interested, a review of John Parr’s “St. Elmo’s Fire (Man In Motion)” can be found in the archives. 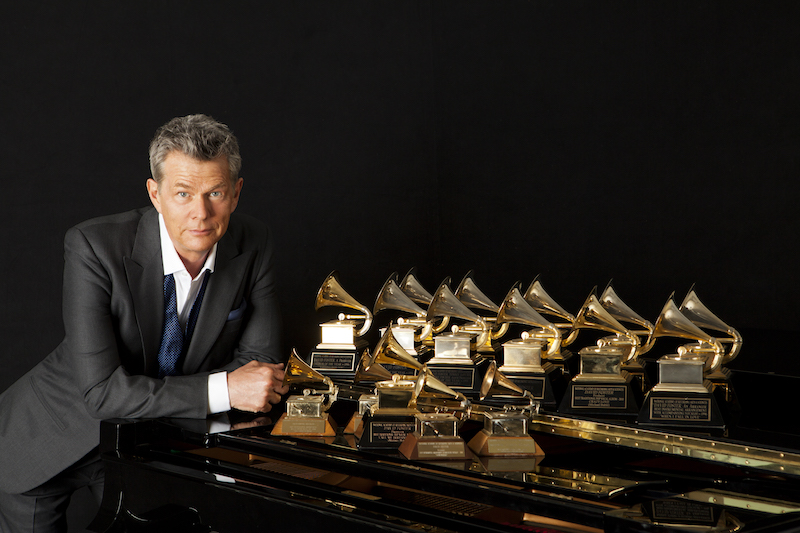