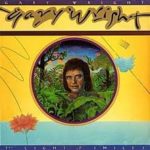 They were joined in the sessions by two talented members of Wright’s touring band, drummer Art Wood plus keyboardist and arranger Pete Reilich. The Light Of Smiles didn’t reach the mammoth sales of Dream Weaver, but still managed to perform nicely by peaking at #23 on the Billboard 200 chart.

The leadoff single from the album was the evocative tune, “Phantom Writer.” The song featured a remarkable performance by Foster on the acoustic piano that went from a soft, vocal-piano intro into a rocking refrain. “Phantom Writer” supports a great vocal take by Wright who additionally played the intricate synthesizers solos. Those innovative synth-lead atmospheres show how much Wright’s musical ideas influenced Foster’s subsequent playing and arrangement skills. “Phantom Writer” should have been huge on the charts, but, strangely enough, it was just a moderate hit reaching #43 on Billboard’s Hot 100. The single’s b-side was a rock ballad titled “Child Of Light” that also featured stellar work by Foster on the acoustic piano and various synthesizers. 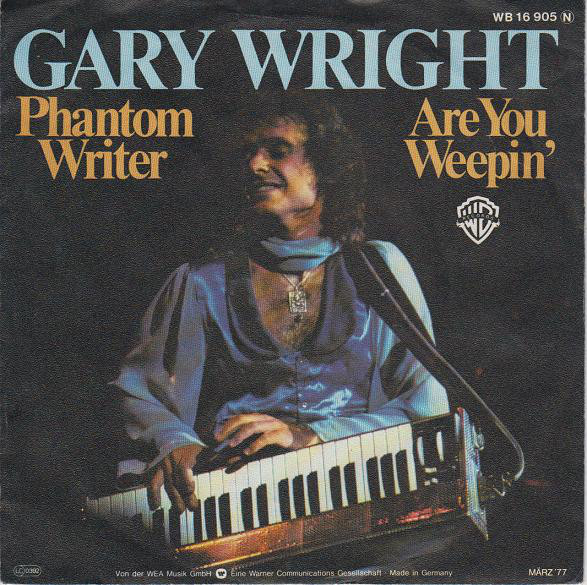 I opened my eyes this morning, looked through my window outside
Suddenly something took me away by surprise
Veil on the skyline, written in broad daylight
My own name was there, how it gave me a terrible fright

Like a sunrise, eat my home bread sign
And all too soon, I can get to fade the lines
Coming hopes, as I felt my mood fading away
Now I’m somewhere, screaming out in the day