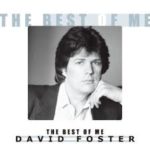 The Hitman produced “Love At Second Sight” for legendary pop/soul diva, Dionne Warwick, who included it on her hit 1985 Friends album. What was lesser known to music fans was that “Love At Second Sight” was originally recorded in 1983 by Foster for his first solo album, The Best Of Me. That record was aimed at the Japanese market and showcased Foster’s blossoming talents as composer, arranger and keyboard player. He performed most of the backing tracks himself with only minimum help by some of his gifted friends. Experience Jay Graydon’s guitar on a track, Tom Keane’s fender Rhodes on another while Jeremy Lubbock can be heard co-arranged the project.
“Love At Second Sight” was one of those magnificent Foster melodies of the eighties when he basically molded the adult contemporary genre. The trademark piano, keyboards and synths gave the song the nudge it needed, from the delicate intro to the powerful instrumental bridge. Foster delivered one of his rare lead vocals paired with the sweet voice of Canadian singer, Vicki Moss. Their quality vocal blend was enhanced by the stellar vocal support of the great Richard Page of Mr. Mister fame. Page stole the show on the song’s refrain.
“Love At Second Sight” wasn’t as popular as other Foster classics of that era, but the goods were all there and the ear-candy result was guaranteed. If interested, the past review of Ms. Warwick’s version of the song may be found here. 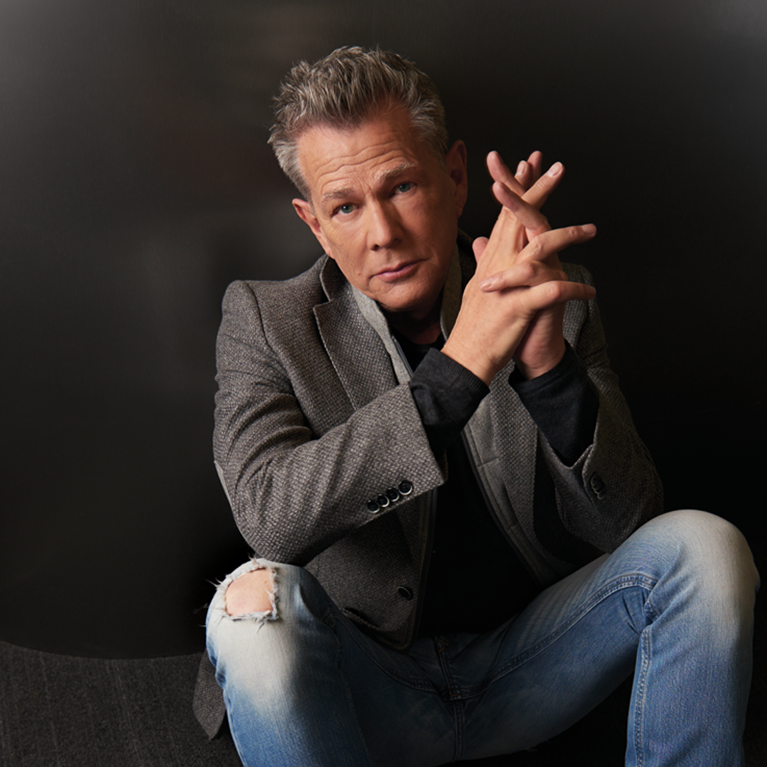