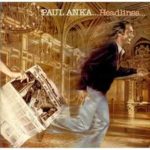 On Headlines, the future Hitman co-wrote with Mr. Anka and arranged “Never Get To Know You,” an irresistible pop ditty with a disco beat and the epic ballad “Learning To Love Again.” Foster also arranged the soulful title-track, an up-tempo tune with tasteful echoes of Barry Manilow. “Never Get To Know You” was the subject of a previous weekly review and can be found in the archives.

“Learning To Love Again” is the current Song for the Week. This was an evocative ballad that reminds some of Sir Elton John’s romantic evergreens as well as the late Dan Fogelberg’s (1951 to 2007) work on his classic Nether Lands album. In fact, Foster arranged the instrumental track, but left the orchestral arrangement to the late Dominic Frontiere (1931 to 2017), a top-notch arranger and conductor who crafted the orchestra parts on Nether Lands as well as on other hit albums for Chicago, Gladys Knight & The Pips and the late Dusty Springfield (1939 to 1999). Mr. Frontiere also wrote several themes for successful TV shows and movies including Vega$, Chisum and The Fugitive. “Learning To Love Again” featured an interesting chord progression with Foster’s piano on the forefront to accompany Mr. Anka’s vocals and support the lush orchestra and ear-candy background vocal harmonies. The arrangement featured here wasn’t too far from Eric Carmen’s “All By Myself” global hit in a well-dosed mix of pop and classical. “Learning To Love Again” once more shows the great connection between Foster and Anka that often resulted in beautiful music.

In the early eighties, The Hitman recorded “The Dancer,” a gorgeous instrumental rendition of “Learning To Love Again.” “The Dancer” was released on Foster’s 1983 debut solo album, The Best Of Me. 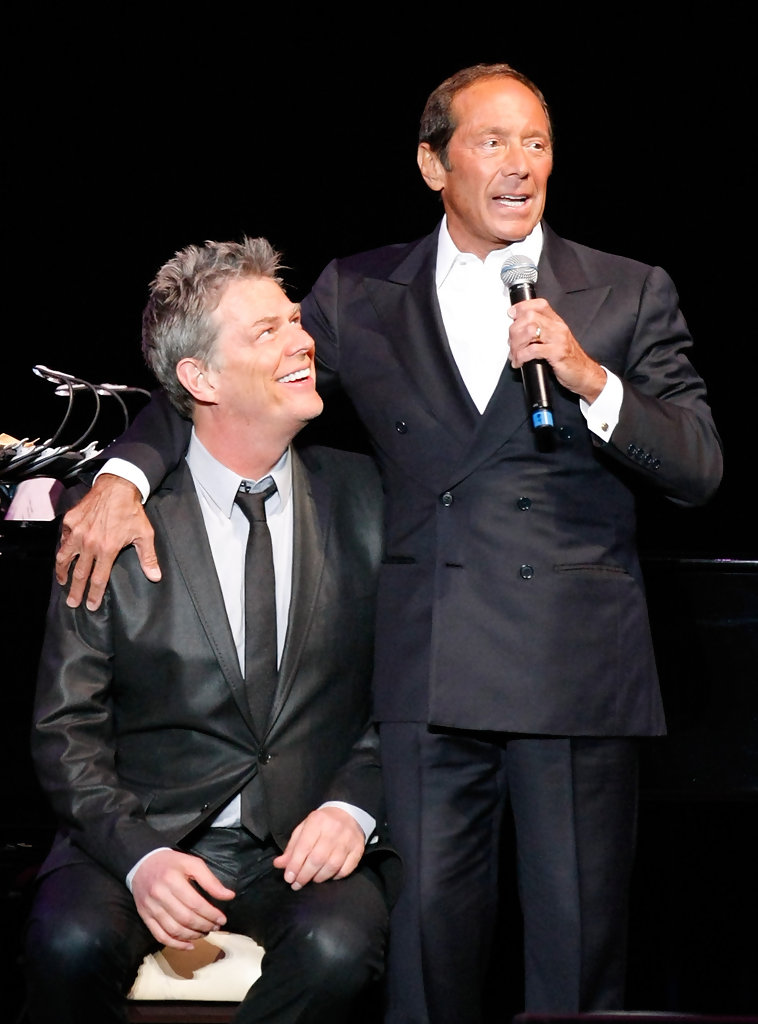