NEVER GET TO KNOW YOU

Two Canadian treasures, David Foster and Paul Anka, have been friends and co-workers for the past 30 years writing beautiful songs like Anka’s 1983 hit single “Hold Me ‘Til the Morning Comes.” Foster also produced fine material for the superstar’s 1989 album “Somebody Loves You” and 1998’s “A Body of Work.” Anka returned the favor by making appearances at many of Foster’s charities. Together, both gentlemen were instrumental in Michael Bublè’s recent international triumph.

It all started back in 1977 when Foster first played keyboards on Anka’s album “Music Man.” He then co-wrote a couple of good ballads for Anka’s next album, “Listen to Your Heart.” In 1979 the singer released “Headlines,” another interesting record that again showcases his superior taste for refined atmospheres. Obviously, his soft ballads are the core of “Headlines,” yet the album also reflects the hip sounds of those days with a couple of disco-influenced moments including the title track and “Never Get to Know You.” Foster arranged both numbers and co-wrote the latter with the singer. Both songs, though a bit dated, make for a very pleasant listen. The title track seems influenced by Barry Manilow while “Never Get to Know” has an irresistible dance beat with smooth backing vocals, lush strings and horns. Foster also co-wrote one of the ballads, “Learning to Love Again” and Barry Mann and Cynthia Weil helped Anka out on “As Long As We Keep Believing.” Anka co-penned all the songs on the album and sang them with his legendary class and style. 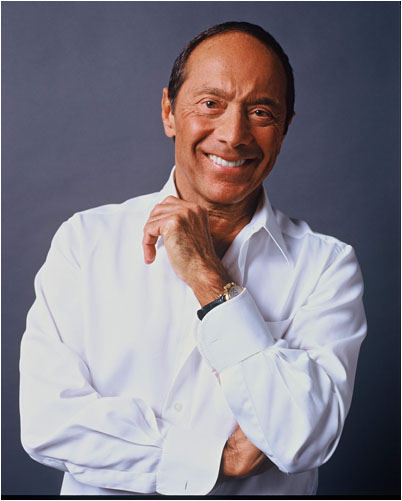