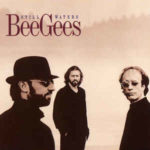 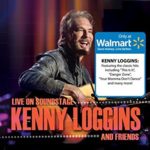 Kenny Loggins is a true legend of American pop music. His countless hits helped shape the soundtrack of our lives in the seventies and the eighties. 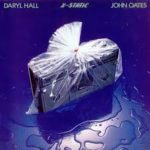 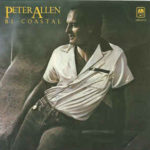