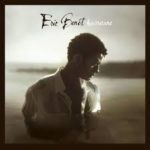 Eric Benet is one of the most distinctive and talented r&b singers on the music scene.

In 2003, Benet joined forces with his friend, David Foster, to work on his third cd. The initial concept was to deliver an elegant soul album with touches of refined adult contemporary music and echoes of classic acts like Bill Withers and Terry Callier. Benet’s soulful tenor and crystal-clear falsetto mixed well with the quality pop landscapes created by Foster. The atmosphere Foster fashioned was fairly close to a black version of Kenny Loggins. Benet and Foster recorded a handful of songs co-written for the occasion by the singer with Foster and other music luminaries including guitarist Dean Parks, singer/songwriter Danny Peck, keyboardist Neil Larsen and lyricist Linda Thompson.

Those esteemed names raised the pop flavor and sophistication of the material resulting in a musical borderland that was impossible to pigeonhole by Warner Music Group’s executives. In fact, the album was put on hold for a couple of years until it was finally released in June 2005 with some changes to its track list. Hurricane still included five songs from the original Foster session.  A crime was the omission of a superb rendition of Van Morrison’s “Someone Like You,” a masterpiece in craft and execution

One of the highlights on Hurricane was the evocative title-track. Co-written by Benet with Foster, “Hurricane” was an acoustic ballad with a dramatic atmosphere and touching lyrics. The singer obviously bared his soul on “Hurricane.” Benet delivered an intense performance full of emotion. Foster provided a stripped down arrangement that fueled Benet’s beautiful, heartfelt singing with strings, keyboards and guitars in an understated way; never going over the top. “Hurricane” and other album tracks including the torch ballad “The Last Time” and the jazzy, soulful “India” were gorgeous pieces of music. Those and others bring back nice memories of the Hitman’s glorious work for legends like Boz Scaggs, Hall & Oates, Loggins and Chicago.

Simply put, Eric Benet’s Hurricane presents some of Foster’s best productions of the new millennium. Check it out. 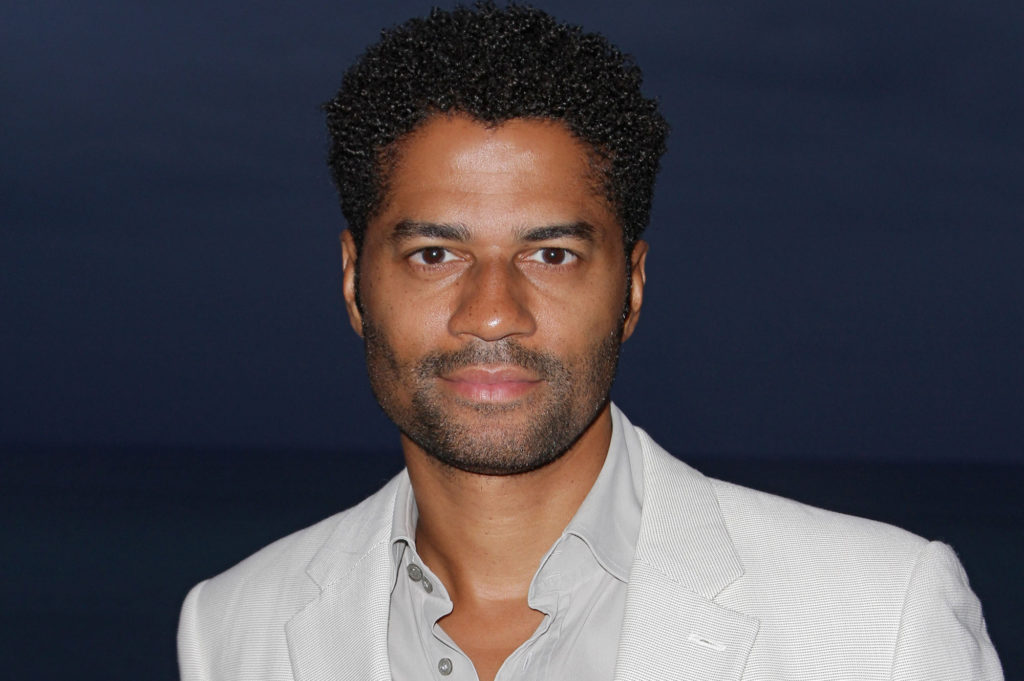 Standing here in disarray comes serenity
The winds of change can devastate
And it took this much for me
With nowhere to run and no reason left to hide, gonna hold on
All the walls around are broken down
Now I can hear the rising sun

Surrounded by everything I want, but nothing that I need
I was blinded by the absurdities, losing all identity
Sometimes what you fear the most is what you need to find that road
Right around that curve, a lesson learned…
Now that I have the eyes to see

Spiraling down but so oblivious, got to find my way home
There’s a heart that bleeds trapped in me
But how do I break this shell of stone?

Sometimes I’d cry, but tears wouldn’t fall
And sometimes I’d try to break those walls and feel your love
But I came alive inside when I finally found my way