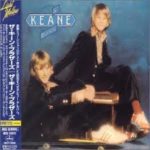 The Keane Brothers presented pristine musical parts crafted by Foster and played by a who’s who in the LA session world of that era including Larry Carlton and Jay Graydon on guitar, the late Jeff Porcaro (1954 to 1992) and Ed Greene on drums, Bill Champlin on vocals and the Tower Of Power horns. John and especially Tom Keane showed impressive talent at such a young age.

The two kids were 11 and 12 years old respectively at the time, but their vocal and instrumental skills were clearly above their age. As the older brother, Tom also wrote or co-wrote all but one of the songs on the album. The tunes were nice pop ditties with naïve lyrics, but musically solid thanks to Foster’s inventive arrangements and sophisticated musical ideas. The string of ear-candy musical jams ranged from pop to light rock to funky/soul. The Song of the Week is a funky jam called “The Ugly One.”

Co-written by Tom Keane with Foster’s then wife B.J. Cook, “The Ugly One” sports a soulful beat with a musical architecture that was a preview of the terrific work that Foster will soon deliver with Champlin on the legendary singer’s 1978 Single album. Unsurprisingly, Champlin arranged the vocal parts and clearly taught Keane all his trademark tricks although such a young voice lacked the grittiness and soulfulness of the great teacher. The song featured amazing keyboard work and tight horns to beef up the sound on top of the groovin’ rhythm section (it was the 70s, after all). Other good songs from The Keane Brothers can be found in the archives including the minor hit “Sherry” and the pop ballad “Amy (Show The World You’re There).” 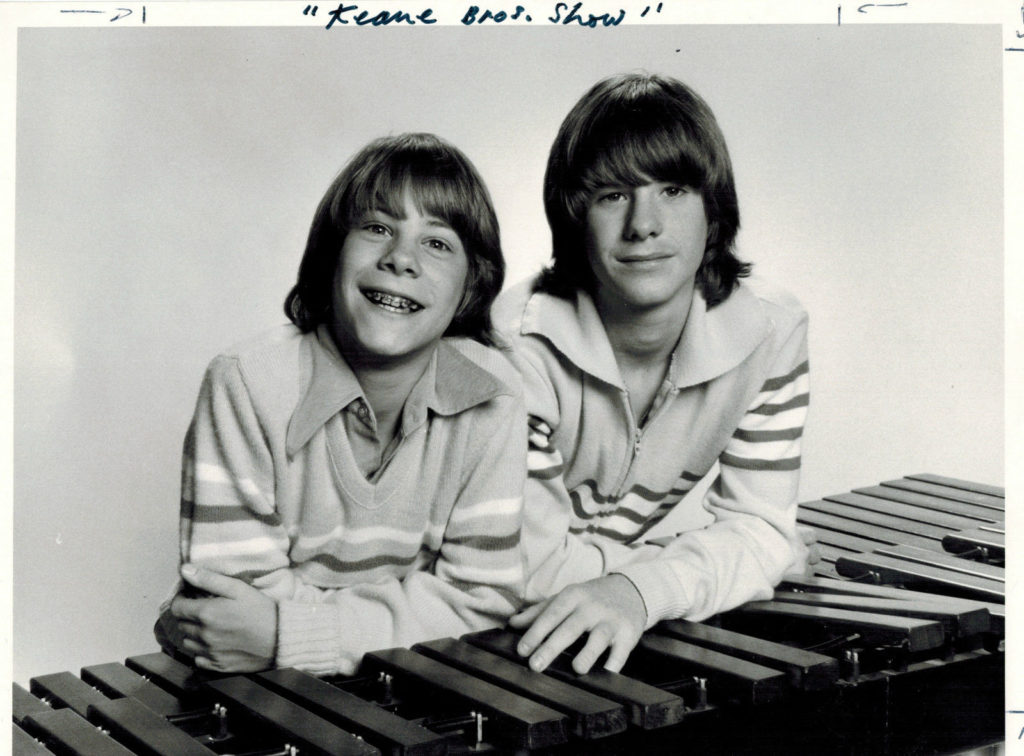