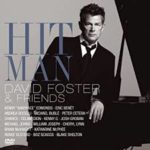 Blake Shelton is a country music superstar as well as an actor and TV personality who can currently be seen on The Voice. Starting in 2001, the Ada, Oklahoma-born singer/songwriter released a string of chart topping albums and singles. Among his most loved songs were “Austin,” “The Baby,” “Sure Be Cool If You Did,” “Some Beach,” “She Wouldn’t Be Gone” and “Honey Bee” that all hit #1 on the US Country Singles’ chart.

On February 4, 2008, this talented performer released a bonus addition to his Pure BS cd; a brilliant cover of Michael Bublé’s 2005 global hit, “Home.” The gorgeous melody was co-written by the Canadian jazz/pop idol with pianist Alan Chang and lyricist Amy Foster. “Home” was originally produced by David Foster for Bublè’s It’s Time cd. Shelton ’s reworking of “Home” skyrocketed the tune to the top of the Country charts, giving the young singer another richly deserved hit. This rendition of “Home” crossed over to Billboard’s Hot 100 as well where it reached #41.

Foster was attracted by Shelton ’s undeniable talent and the beauty of the countrified version of “Home.” He invited the singer to join the star-studded line-up of his “Hitman: David Foster & Friends” event that was held in Las Vegas in May 2008. For the concert, the gifted singer, under Foster’s keen direction, delivered a beautiful rendition of “Home” with Bublè in a very special duet. A studio recording of that duet was released in 2012 and became another Top 40 hit on the US Country charts.

At the “Hitman: Foster & Friends” extravaganza, Foster also asked Shelton to perform a countrified version of the 1973 Skylark hit, “Wildflower.” The Hitman said that he always felt that “Wildflower” would have made a great country song. What better occasion to prove it? Thanks to Shelton ’s gorgeous voice and Foster’s tailor-made arrangement, Skylark’s classic melody resulted in a beautiful song and potential hit. For those who would like to listen to the 1973 original by Foster’s first band, just click here to read and listen in the archives. 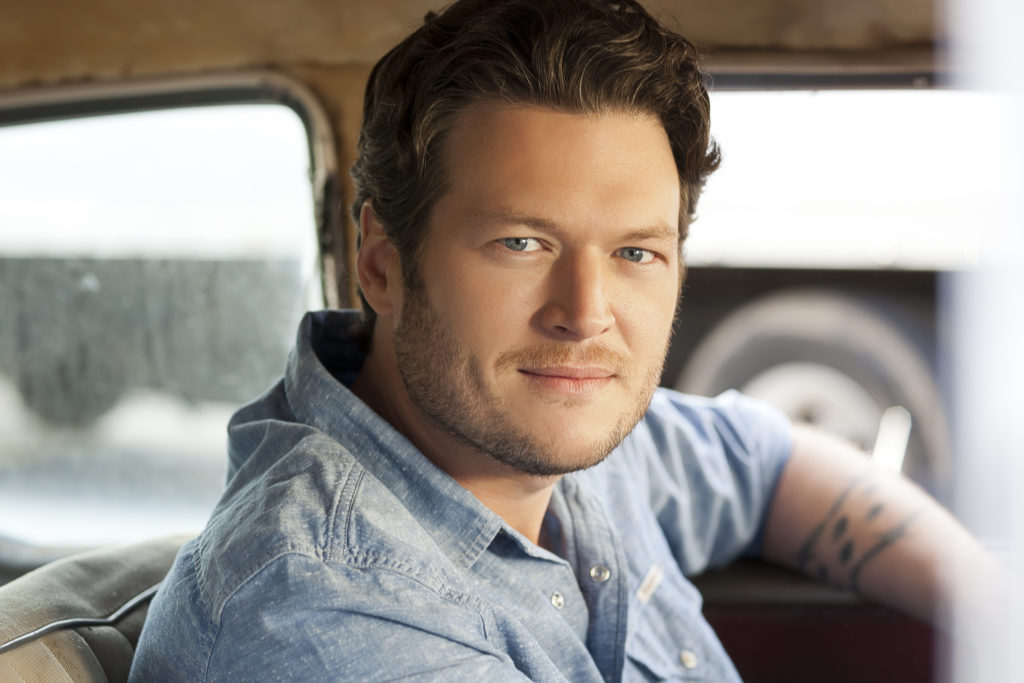 Be careful how you touch her, for she’ll awaken
And sleep’s the only freedom that she knows
And when you walk into her eyes, you won’t believe
The way she’s always paying for a debt she never owes
And a silent wind still blows that only she can hear
And so she goes