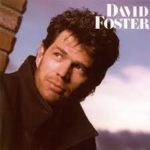 Co-written by The Hitman with frequent collaborator and studio guitar legend Mike Landau, “Playing With Fire” offers a different, bolder sound with Landau’s rock guitar licks and prominent horns tastefully joined with Foster’s crafted keyboard playing and programming. “Playing With Fire” featured the fusion great Lee Ritenour who’s SynthAxe guitar playing was considered state-of-the-art and lead the track to beef-up its sound. Foster, among his various synths and keys, played also an unusual slap-funk synth bass. The aforementioned horns were performed by James Pankow, Lee Loughnane and Walt Parazaider of the famed band Chicago . Their winning touch to the song embellished the atmosphere with a few lead moments that showcased Chicago ‘s unmistakable brass sound. “Playing With Fire” even sounded like an instrumental track that Chicago could have recorded under Foster’s production. With the producer’s now-classic arranging ideas and top-notch performances, David Foster brought its maker the Juno Award as “Instrumental Artist of the Year” and the Grammy nod as “Best Pop Instrumental Performance.” Other great moments on David Foster were “Tapdance,” “Flight Of The Snowbirds,” a #6 Adult Contemporary hit, “The Best Of Me” sung by Foster with Olivia Newton-John and the other vocal track, “Who’s Gonna Love You Tonight.” All those songs can be rediscovered in the archives. 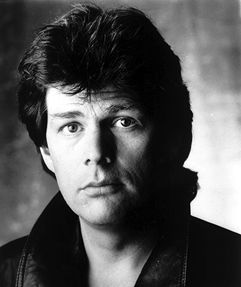