This week the spotlight is on “Wildflower,” the 1973 hit by David Foster’s early band, Skylark. That sumptuous ballad was the Hitman’s first bite of success on Billboard’s Hot 100.

“Wildflower” was co-written by Skylark’s guitarist, the late, Doug Edwards who passed away just a few days ago, with David Richardson, a friend of Foster’s who wrote a poem that married to Edwards’ inspired music and eventually became the lyrics of that evergreen.

The result of their work was enhanced by a killer arrangement by Foster. “Wildflower” climbed the charts in North America to the Top Ten, selling over a million copies. This gorgeous love song was the reason Foster, his then-wife B.J. Cook and Skylark went to Los Angeles by scoring a contract with Capitol Records. The rest, as they say, was history. Oddly enough, Foster didn’t play a single keyboard note on the song. “Wildflower” was the only track on the whole Skylark album without Foster’s masterful touch on the ivories. He was quoted saying the mood felt better without keyboards on it. The song was based on Edward’s gorgeous guitar wisely blended with a harp, a dramatic orchestral backup and exquisite vocals by Donny Gerrard. Sonically, the final result can be considered a forerunner of those hit power ballads that Foster scored throughout the eighties and the nineties. Foster, remembering Edwards, said that “there was no instrument he couldn’t play, no chord he couldn’t access with ease, no musician he couldn’t make immediately comfortable and sound better than they were, no musical situation around the globe that he didn’t belong in – a true world-class talent before we even knew what that meant.” Foster also said about “Wildflower:” “I don’t know where my career would be today if I couldn’t have hung my hat on that first hit that I was associated with because of Doug, Dave Richardson and B.J. Cook, who got us our record deal. It certainly sped up the process of where I was trying to get to.”

“Wildflower” was covered many times by artists including Johnny Mathis, The O’Jays, Marlena Shaw and Hank Crawford. In 1993, Foster even produced a cover of the song for R&B group Color Me Badd for their Time and Chance cd. You can listen and read about that interesting cover by clicking here. 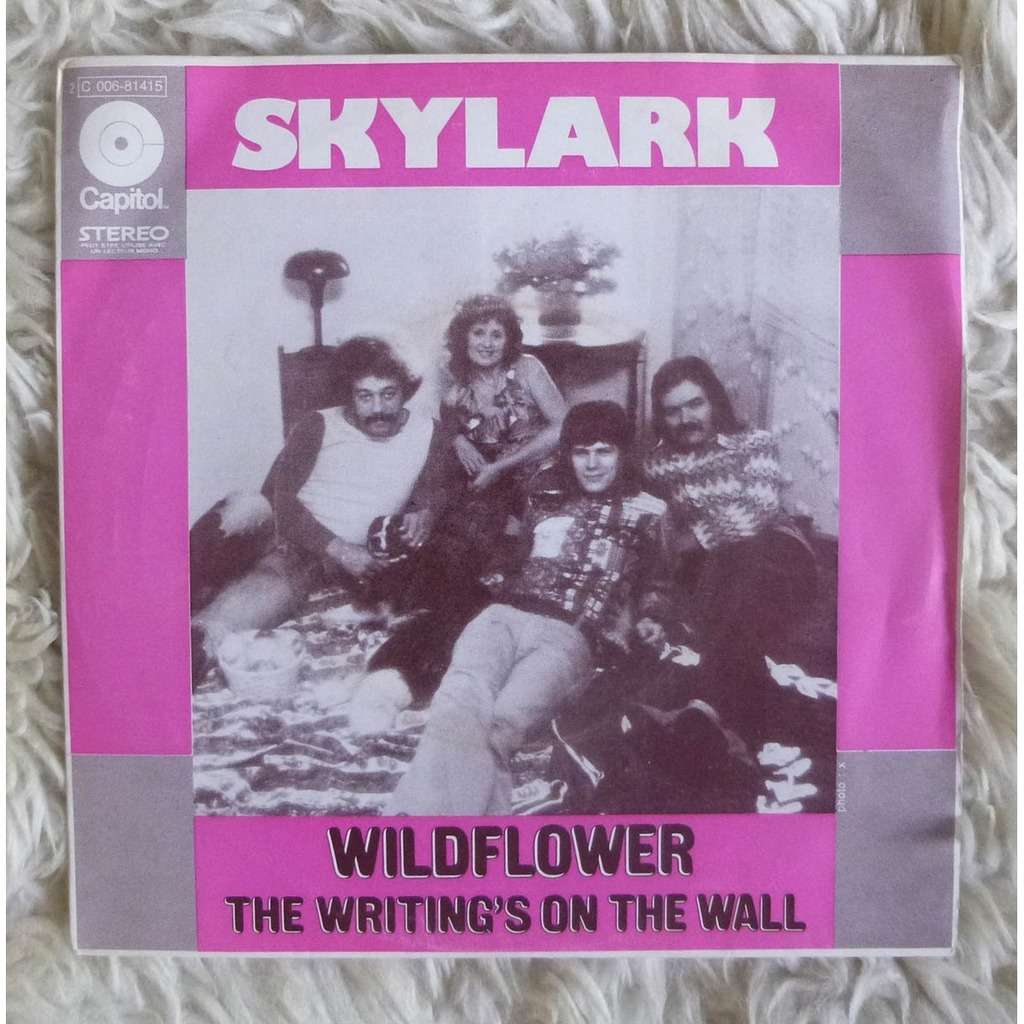 Chorus:
Let her cry
for she’s a lady
let her dream
for she’s a child
let the rain fall down upon her
she’s a free and gentle flower
growing wild