I KNOW HIM SO WELL

from JUST FOR THE RECORD
Written by Benny Andersson, Bjorn Ulvaeus & Tim Rice

The Broadway Album is one of the milestones of Barbra Streisand’s illustrious career. Released in November 1985, this stunning collection of classic show tunes reached #1 on Billboard’s Top 200 and went on to sell over four million copies in the US and about eight million worldwide.

David Foster’s state-of-the-art production of “Somewhere” from the legendary musical “West Side Story” is the hit single off the album and quickly became one of Ms. Streisand’s concert staples as well as a Grammy winner for The Hitman as Best Instrumental Arrangement Accompanying Vocal(s). ForThe Broadway Album, Foster also produced a magnificent rendition of “I Know Him So Well” from “Chess” that’s this week’s review.

Despite the superior value of “I Know Him So Well,” the recording didn’t make the final cut of the album. It seems Ms. Streisand considered the arrangement too pop and radio-friendly, not in line with the musical atmospheres of the album. She was also afraid that such a catchy ballad could be considered a too obvious attempt for a hit single. Another solid reason was that “Chess” didn’t premiere on Broadway until 1988 so its inclusion on The Broadway Album could have seemed forced in 1985. Luckily, “I Know Him So Well” resurfaced in 1991 on Ms. Streisand’s Just For The Record, a retrospective box set of her unprecedented singing career. Foster’s arrangement took that classic melody, co-written by ABBA’s Benny Andersson and Bjorn Alvaeus with lyrics by the renowned Tim Rice, and took it into his familiar adult contemporary territories. Fosterized as it was, “I Know Him So Well” was certainly more attuned with Ms. Streisand’s pop albums and could have been a big North American hit in the eighties. The gifted diva delivered a fantastic vocal performance joined by special guest Richard Page of Pages and Mr. Mister fame. Those two amazing singers beautifully harmonize together with the tasteful backing of Foster’s keyboards and the result was a true showstopper. “I Know Him So Well” can be found as a bonus track in subsequent cd releases of The Broadway Album. 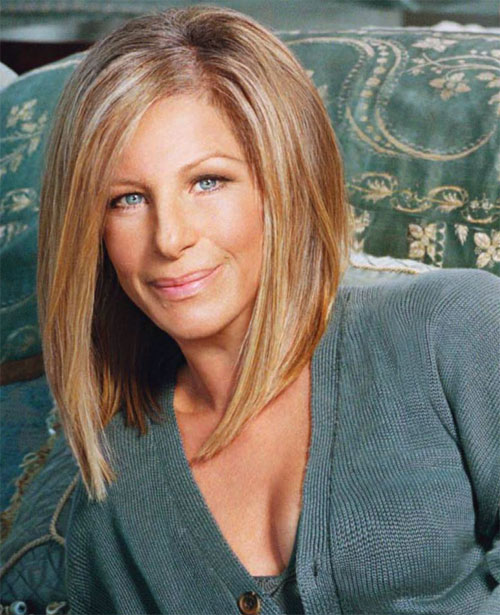 Nothing is so good it lasts eternally
Perfect situations must go wrong
But this has never yet prevented me
From wanting far too much for far too long
Looking back, I could have done it differently
Won a few more moments, who can tell?
But it took time to understand the man
Now at least I know, I know him well

Wasn’t it good, Wasn’t it fine
Isn’t it madness he can’t be mine
But in the end, he needs a little more than before
Security, he needs his fantasy and freedom
I know him so well

No one in your life is with you constantly
No one is completely on your side
And though I move my world to be with him
Still the gap between us is too wide
Looking back, I could have played it differently
Learned about the man before I fell
But I was ever so much younger then

Wasn’t it good (oh so good), Wasn’t it fine (so fine)
Isn’t it madness he can’t be mine