LOVE BY ANOTHER NAME

Throughout the eighties, the God-given talent of Celine Dion built a huge buzz between Canada and other francophone countries. During that time, the Quebecoise songbird released a series of albums and singles in French that had very good chart resonance, mostly in her homeland. After an extremely promising start, the dawn of the nineties brought Unison, Ms. Dion’s introduction to international audiences. Released in April of 1990, Unison was completely sung in English and saw the young artist collaborating with David Foster.

Foster was the first big-time producer to believe in her vocal gift and he launched her into the United States market. Foster crafted five tracks onUnison including “I’m Loving Every Moment With You,” a sultry pop gem that can be found in the archives.

Another catchy number on Unison was “Love By Another Name.” This song was a danceable goodie that Foster co-wrote with Glen Ballard and Clif Magness. Both Ballard and Magness were top music-makers and Foster cohorts because they ran in the same LA session circles in the eighties. Ballard was the mastermind behind the Wilson Philips and Alanis Morissette phenomenons plus co-wrote hits for Michael Jackson, Van Halen and Christina Aguilera. Magness co-wrote and produced bestseller material for acts including Hanson, Avril Lavigne, Kelly Clarkson and Clay Aiken. “Love By Another Name” was an interesting choice for Dion’s album as it leaned toward modern R&B with a smart, radio-friendly arrangement by Foster and Magness. The Canadian superstar’s unmistakable voice was backed by a fast programmed beat, a wall of synths and some tasteful guitars courtesy of session giants Michael Landau and Paul Jackson, Jr. The song also saw Ruth Pointer of the legendary Pointer Sisters make a guest appearance on backing vocals. “Love By Another Name” was solid proof that Ms. Dion’s vocal talent was multi-dimensional and could capture audiences on all levels, from dramatic ballads to lighter, more up-tempo material. 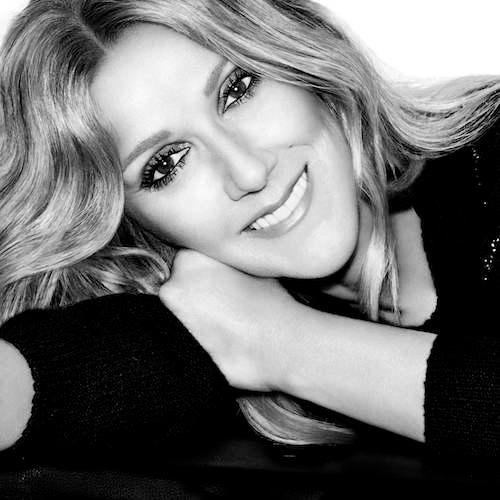 So I wonder, how could we be feeling
More than this
Tell me true
What it is, ’cause

I can’t tell you everything I’m feeling
More than this
Do you know
What it is, ’cause