From WE LOVE DISNEY
Written by Paul Williams & Kenneth Ascher

The We Love Disney franchise was started in 2013 by the legendary Walt Disney Company when they released the first compilation for the French market. That cd was an big hit and included some of the most loved Disney themes covered by a who’s who of French artists. The cd’s success brought the subsequent release of a We Love Disney project for Australia and a We Love Disney 2 for the francophone countries. With the obvious commercial potential of these all-star compilations, the “mouse company” joined forces with Verve Records in the United States to craft a We Love Disney for the international market featuring a slew of today’s hottest music stars. Who better than Verve Records’ president and producer extraordinaire, David Foster, to be in charge of this high-profile project.

The Hitman spent several months working hard with his right-hand man, Jochem van der Saag, to reinvent some of the immortal melodies from Disney’s golden songbook written by giants including Richard & Robert Sherman, Alan Menken, Elton John, Tim Rice plus many others. Foster’s and van der Saag’s amazing work saw the light of day this past week when the international edition of We Love Disney hit the shelves.

We Love Disney showcases some of the best voices of the new generation. Ne-yo, Ariana Grande, Tori Kelly, Jason Derulo, Jessie Ware and others tackle the timeless Disney repertoire under Foster’s expert direction. Foster and van der Saag cooked a delicious musical meal that has something for everyone. As probably expected, there are a string of evergreens like Kelly’s “Colors Of The Wind,” Jessie J’s “Part Of Your World” and Derulo’s “Can You Feel The Love Tonight” that benefit from Foster’s unique gift to craft a ballad and enhance the talent of the singers. But, there’s so much more on We Love Disney. This cd includes two swinging, big-band numbers; “Friend Like Me” and “Ev’rybody Wants To Be A Cat” that sport fantastic performances by Ne-yo and Charles Perry respectively. Other highlights are the irresistible country/pop rendition of “Let It Go” sung by Lucy Hale with the great Rascal Flatts plus a nocturne, soulful medley of two songs from Alice In Wonderland; “In A World Of My Own” and “Very Good Advice” beautifully performed by Jhene Aiko.

The Song of the Week highlights Gwen Stefani’s gorgeous performance of “The Rainbow Connection” from The Muppet Movie. This precious pop composition was co-written by the legendary Paul Williams and Kenny Ascher. Jim Henson’s original version as Kermit The Frog became a Top 40 hit in 1979 and his performance was nominated for an Academy Award. Foster crafted the song to maintain its gorgeous seventies feel by echoing the celebrated pop hits by The Carpenters. Stefani, the lead singer of popular rock group No Doubt and a solo artist, gives a delicate performance that’s total ear-candy. The soft-rock backing track adds class to the overall atmosphere as does the beautiful string arrangement written by Foster and William Ross.

There are plenty of potential hits on We Love Disney. Most young audiences weren’t even born when the Canadian super-producer was already a legend in the business with dozens of memorable hits under his belt. The meeting of the Hitman’s timeless artistry with this new generation of pop superstars will deliver big results on the charts. 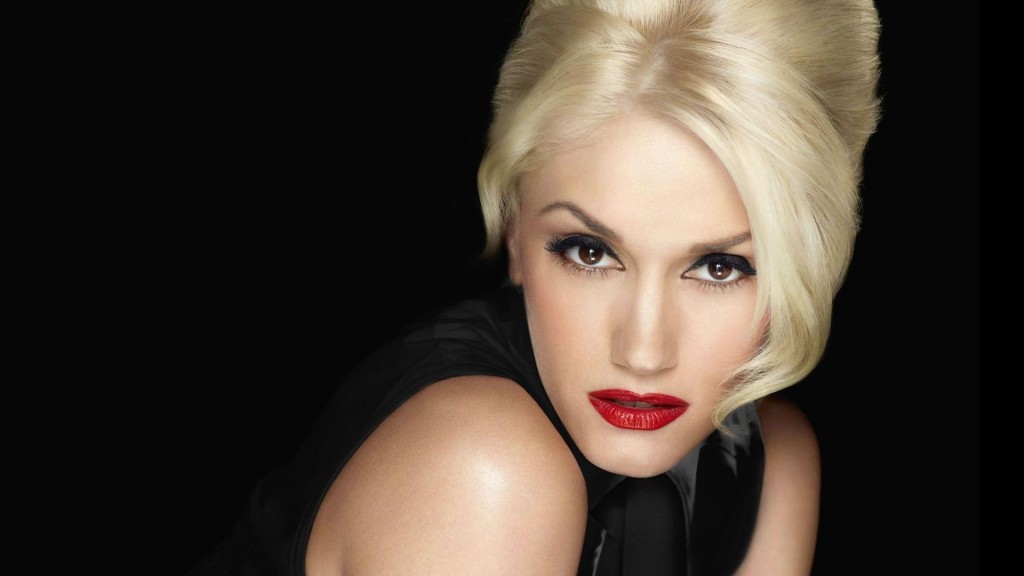 But only illusions
And rainbows have nothing to hide

So we’ve been told
And some choose to believe it
I know they’re wrong, wait and see
Some day we’ll find it
The rainbow connection
The lovers, the dreamers, and me

What’s so amazing
That keeps us stargazing
And what do we think we might see
Someday we’ll find it
The rainbow connection
The lovers, the dreamers, and me

All of us under its spell, we know that it’s probably magic

Have you been half asleep?
And have you heard voices?
I’ve heard them calling my name
Is this the sweet sound
That called the young sailors?
The voice might be one in the same

I’ve heard it too many times to ignore it
It’s something that I’m supposed to be
Someday we’ll find it
The rainbow connection
The lovers, the dreamers and me