From LILAS
Written by Djavan

When a beautiful melody was put in the capable hands of David Foster, the result was a work of art. “Liberdade” was such a ballad. Written by Djavan, one of Brazil ’s most revered musical minds, “Liberdade” (that translates to freedom, liberty or independence in English) was recorded in 1984 for Djavan’s Lilas album. Foster was a key figure on Lilas along with top sidemen Greg Phillinganes, Nathan East, Mike Landau, Jerry Hey and John Robinson.

These super-talented performers brought an elegant west coast approach to Djavan’s superb material. Under the noted direction of Erich Bulling and with Humberto Gatica in the control room, gorgeous soul/pop tunes like “Iris,” “Esquinas” and “Infinito” were enriched by ingenious arrangements from Foster, Phillinganes and Hey. These songs became gems of the most exquisite sophisti-pop. Musically, the tunes sounded like a Brazilian-tainted version of Al Jarreau’s albums of the early eighties. But, “Liberdade” ended Lilas and revealed a shining moment. Here, Djavan penned a delicate melody and matched it with some evocative, tender lyrics delivered by an intense vocal performance. “Liberdade” proved to be a joy to listen to with its synthesizer-laden intro, a memorable refrain and a slow, lush finale. Foster fueled the song’s emotional impact with a spectacular instrumental arrangement built by his work on the keyboards and synthesizers like a gifted architect. “Liberdade” musical scenario was absolutely sublime with East’s smooth performance on bass and Robinson’s precise drumming. Listening to this song and the whole Lilas album shows an appreciation for Foster’s work and helps savor the art of Djavan, one of Brazil ’s most gifted singer/songwriters. 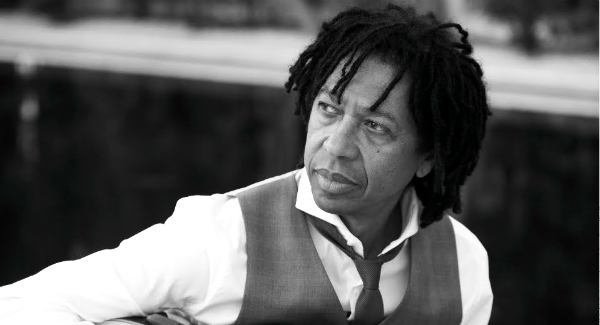