MEET ME ON THE DANCE FLOOR

Debbie Boone is an American pop singer best known for her 1977 million selling hit, “You Light Up My Life.” That intense ballad had an amazing 10 week run at #1 on Billboard’s Hot 100 and won Boone a Grammy as Best New Artist. After that amazing success, Boone released a couple of albums that gave her minor hits in the pop, adult contemporary and country fields, but failed to establish her as a major star. Her self-titled 1979 album was produced by Brooks Arthur and presented a mix of different styles performed by the singer with the help of big names like Jeff Baxter of the Doobie Brothers, singer/songwriter David Lasley, arranger extraordinaire Don Costa and David Foster. The material chosen for “Debbie Boone” wasn’t very memorable, yet it had a few notable highlights like the up-tempo ditty “Jamie,” the slow ballad “With All Of My Love,” co-written by Bruce Roberts and Allee Willis and the disco jam “Meet Me On The Dance Floor.” That last song was composed by Foster’s then wife B.J. Cook with Jay Gruska and masterfully arranged by Gruska with Foster who also played great piano on it. “Meet Me On The Dance Floor” sports an exciting dance beat with smokin’ horns and Boone’s noteworthy vocal performance. It gives more evidence of Foster’s uncanny ability to add his own class and style to every genre of music.

After the seventies, Ms. Boone switched to Christian music and also started a good acting career on TV and Broadway. 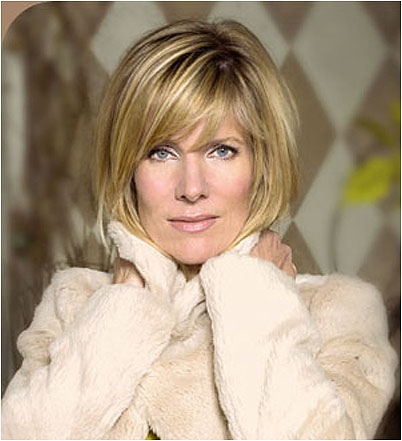