LIGHT THE FIRE WITHIN

From I NEED YOU
Written by David Foster & Linda Thompson

David Foster has recently submitted a new song entitled “One World One Dream” to be considered as the theme of the 2008 Beijing Olympics Games. He is also rumored to be the writer of the theme of the forthcoming Vancouver 2010 Winter Games. In the past, Foster was often involved with these types of special events. In 1988, he composed, “Winter Games,” the official theme for Calgary’s Winter Olympics. Foster also co-wrote “The Power of the Dream” for Atlanta’s 1998 Summer Olympics. In recent years he has composed “Because We Believe” performed by Andrea Bocelli at the opening ceremony of Turin’s 2006 Winter Olympics while in 2002 he co-wrote the theme of Salt Lake City’s Winter Games entitled “Light the Fire Within.”

Co-written with Linda Thompson, “Light the Fire Within” was performed by country/pop sensation Leann Rimes. It is an intense ballad that presents the trademark powerful arrangement usually created for these big anthems. Rimes’ passionate vocal performance is really impressive under Foster’s state of the art production. The song was later included on the re-release of Rimes’ 2001 album, “I Need You,” a pop collection that presents a few Diane Warren tunes as well as b-sides and promotional stuff. “Light the Fire Within” was probably added to “I Need You” to help boost its sales after the huge exposure the song had at the 2002 Winter Olympics. 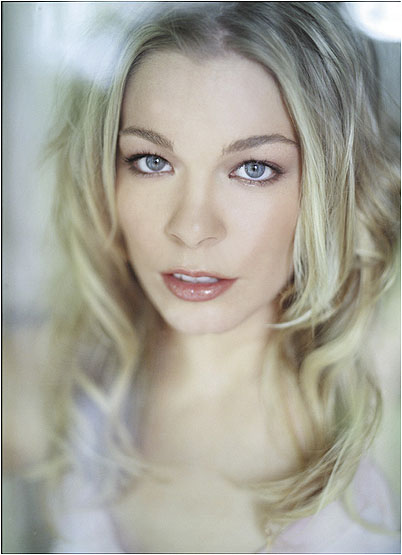