“Gotta Love the Holidays” is an all-star collection released for Christmas 2003 to benefit the Larry King Cardiac Foundation. King’s wife Shawn, a talented singer and actress, and her good friend, singer/songwriter Bruce Roberts, were the engines behind this project. David Foster was immediately involved for the special occasion and he pulled out all the stops by providing classic Christmas recordings he has produced for Celine Dion and Michael Bublé, plus a new version of “Blue Christmas” by Renee Olstead. Foster also crafted the melodious title track co-written by Roberts and beautifully performed by King. “Gotta Love the Holidays” is a modern torch song tastefully arranged by Foster who also played the acoustic piano and keyboards while Kenny G added an elegant performance with his soprano sax.

Another track recorded specifically for “Gotta Love the Holidays” is a spoken word rendition of “T’was the Night Before Christmas” by actress Sharon Stone with Larry King. Elton John’s “Step Into Christmas” is another goody while Barry Manilow, Natalie Cole and pianist Jim Brickman added more Christmas evergreens to the mix. 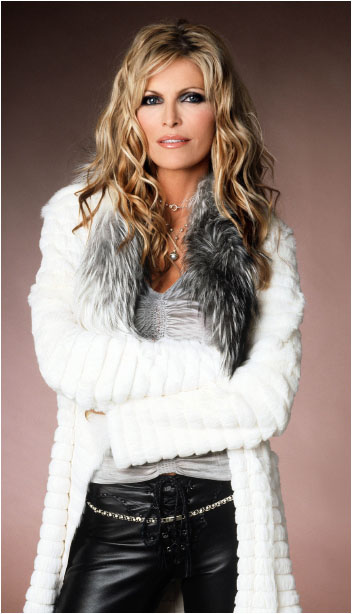