David Foster and the late soundtrack maestro Michael Kamen composed the epic ballad “Shining Through” with lyrics by Linda Thompson. The song was beautifully sung by R&B diva Miki Howard on her 1992 album, “Femme Fatale.” Foster also produced the song, creating his customary classy sounds to enhance the grand, gospel-tinged arrangement that served the singer particularly well. Howard delivers a very good performance that showcases her power and range. An orchestra, choir and the wonderful sound of guest vocalist, the late Warren Wiebe, support her beautiful vocals. “Shining Through” was one of two Foster productions included on “Femme Fatale.” The other was “New Fire From An Old Flame,” a relaxed, up-tempo ditty written by hit maker Diane Warren. Another standout track is the opener, a hi-tech cover of “Good Morning Heartache.” It is a gorgeous rendition of the Billie Holiday classic with the legendary Joe Sample playing piano. This rendition is also a teaser of what will be Howard’s next album, the Foster produced tribute to Miss Holiday entitled “Miki Sings Billie.”

“Femme Fatale” performed well on Billboard’s charts reaching #7 on the Top R&B/Hip-Hop Albums chart while its slow jam single, “Ain’t Nobody Like You,” was #1 on the Hot R&B/Hip-Hop Singles & Tracks. 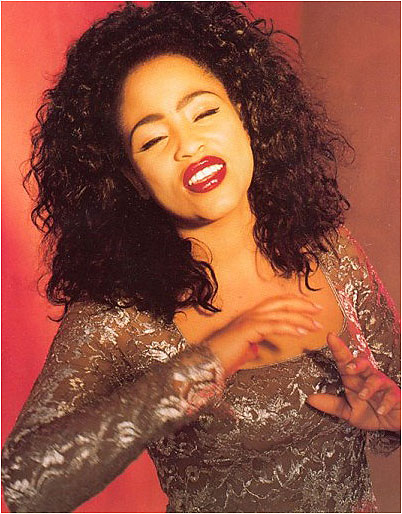