In 1997, Doug Morris of Universal Records signed Samantha Cole, a talented new singer. That same year Cole released her self-titled debut album for the label which included a nice mix of danceable R&B songs and effective adult contemporary ballads mostly co-written by the singer and produced by big names like Nile Rodgers, Richard Marx, Rhett Lawrence and David Foster. The singer followed Mariah Carey’s footsteps using her quality vocal potential married to a seductive image. The dance stuff on the album is a bit predictable but serves the singer well, especially the opener, “Down In Love,” produced by Rodgers and “Happy With You,” produced by Lawrence in perfect Carey style. There are also a good number of intense power ballads created by Foster and Marx who take no prisoners when it comes to writing and/or producing a perfectly crafted adult contemporary song. They co-wrote with Cole, “Without You,” an emotional ballad about breaking-up that’s the highlight of the album. This song was recently revived with success as a duet by two American Idol alumni, Kimberley Locke and Clay Aiken. There’s also a very good duet by Marx and Cole on “Surrender To Me.” It is a delicate ballad co-written by Marx and Ross Vannelli that’s reminiscent of the best hits of his career. Foster produced another couple of goodies for the album; the very nice ballad “I’m Right Here” and a superb rendition of Debby Boone’s # 1 hit “You Light Up My Life” that steals the show and offers another showcase of Cole’s talent backed by a great arrangement courtesy of Foster and the late Claude Gaudette. 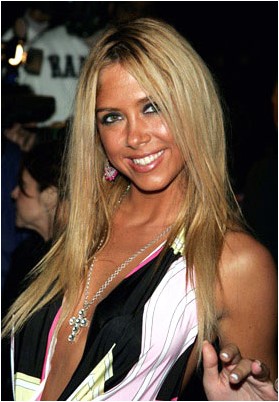 Chorus :
Without you, where do I belong?
Without you, how can I go on?
No love but yours will ever do
Tell me how am I supposed to live my life without you?

To see photographs of you
And stop myself from cryin’
I should learn to live without your love
Got so many memories, but it’s not enough