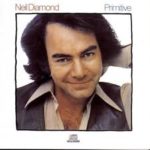 His major strengths were the unique power of his confident baritone and the superior quality of his songwriting. Diamond also carefully picked the best names in the biz to collaborate on his records and among them were Burt Bacharach and Carole Bayer Sager. Together, Bacharach and Bayer Sager co-wrote and partially produced with the singer the bulk of Diamond’s 1982 hit album, Heartlight, and kept the collaboration going by co-writing a couple more songs for the subsequent 1984 release,Primitive. David Foster appeared on those two projects, playing keyboards and lending a hand with some of the arrangements. On Heartlight, Foster played piano on the title track and fender Rhodes on “I’m Guilty.” The Hitman also co-wrote and co-produced the rocker “I’m Alive” that became another Top 40 hit.

Foster’s keyboards embellished “Sleep With Me Tonight” and “Crazy” on Primitive. Although a bit troubled during the recording process with a first version rejected by Columbia Records, Primitive was another catchy collection of well-dosed adult pop material. The two aforementioned songs, again co-written by the superstar with Bacharach and Bayer Sager and produced by Richard Perry, were delicious pop compositions with huge chart potential. “Sleep With Me Tonight” was a trademark killer ballad that got covered a couple of years later by Patti Labelle under Bacharach’s production.

The up-tempo “Crazy” is the more interesting of the two, especially for its unusual mid-tempo pop/dance feel and clever arrangement. For these reasons, “Crazy” is the Song of the Week.

Foster played fender Rhodes on the track and was credited as playing, arranging and conducting the synthesizer parts. There’s a good chance that Foster was responsible for the ear-candy power of “Crazy.” Diamond’s performance was energetic and nicely supported by the golden vocal harmonies of Mr. Mister’s Richard Page and Steve George. Primitive reached #35 on Billboard’s Top 200 chart and it was eventually certified gold. It was also successful in the UK where it went to #7.

If interested, past reviews of “Heartlight” and “I’m Alive” can be read and heard in the archives. 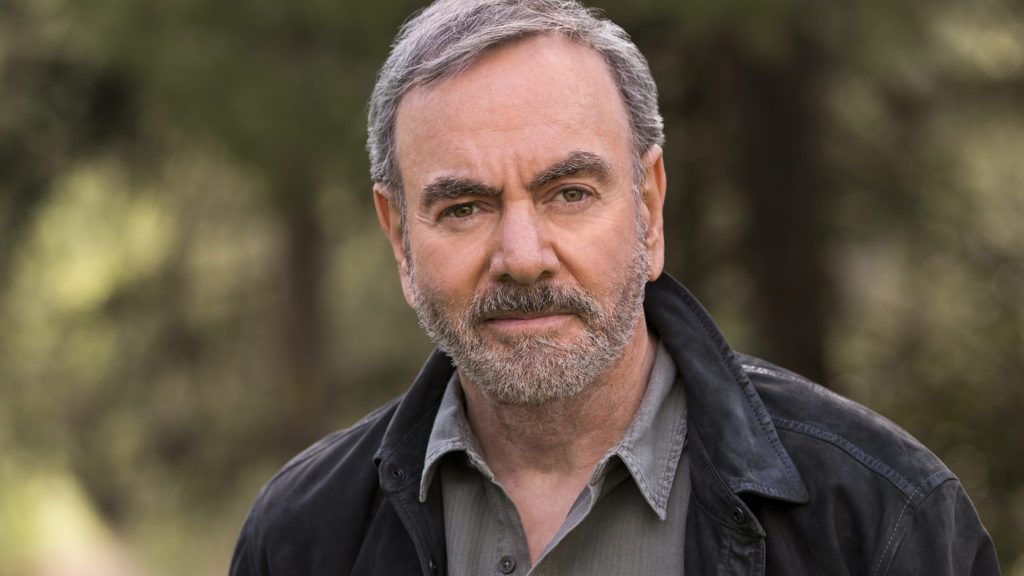 Lately, I can’t sleep at night
I can’t turn off my mind
You’ve got me goin’ in circles
When you’re not around me
I just keep thinking

You get me goin’
With that look in your eyes
Holding on,
I’m holding on

And make my temperature rise
You get me goin’
With that look in your eyes
Holding on,

It’s out of control now
Isn’t it crazy