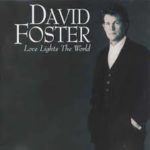 For that occasion, Foster released a solo cd for the Asian market titled Love Lights The World. This cd included a string of beautiful new instrumental themes and the anthemic title-track sung by Dion, Bryson and Color Me Badd. The song “Love Lights The World” was also the theme of those JT Superproducers concerts. “Love Lights The World” was already reviewed on these pages as was another gorgeous composition titled, “I’m Only Here For A While” that featured Mark Kibble and Cedric Dent of Take 6. Both reviews can still be found in the archives. Another gem on Love Lights The World was an enchanting piano/orchestra rendition of “The Colour Of My Love,” eventually popularized by Ms. Dion. This week the focus, however, goes to a beautiful instrumental titled, “Small Hands Reach Out.”

Written by Foster with lyrics that were probably added by Wayne Gretzky’s wife Janet, “Small Hands Reach Out” was one of those stirring melodies where Foster takes no prisoners by pulling all the right emotional strings. His flawless work on piano and keyboards sets the poignant atmosphere and perfectly builds the track with the help of supreme guitarist Thompson whose tasteful licks are the ice on this heartrending cake.

After the release of Love Lights The World, Foster didn’t work on other solo projects founded on instrumental themes, but focused on top-notch productions for other artists with amazing success. The timeless music included on cinematic albums like David Foster, The Symphony Sessions or Love Lights The World highlights Foster’s greatness as composer, arranger and pianist. It may well be said that Foster has a multifaceted talent that can be called “second to none.” 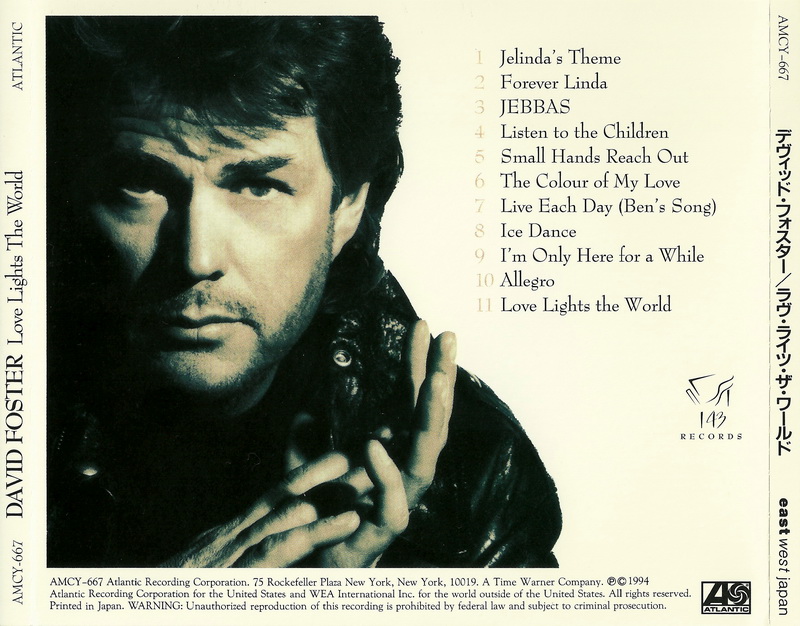