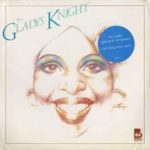 Between 1961 and 1988, Gladys Knight & The Pips amassed more than fifty entries on the US R&B Singles chart with ten #1 hits. Around the end of the seventies, Gladys Knight & The Pips were in the middle of some legal turmoil, so Ms. Knight reluctantly went into the studio on her own and Miss Gladys Knight saw the light of day in 1978. Miss Gladys Knight was a good album, but placed more emphasis on the adult contemporary pop sounds of Barbra Streisand than Ms. Knight’s classic soul territory. Producer Gary Klein was in charge of the bulk of the album. In those days, Klein was a top name in the traditional pop genre with hit productions for Streisand, Dolly Parton, Paul Anka, the late Dusty Springfield (1939-1999) and Glen Campbell (1936-2017).

David Foster’s keyboard playing was one of the fixtures on many of those recordings and, unavoidably, the young Canadian wizard also appeared on Miss Gladys Knight. On that album, Foster shared the piano and keyboards duties with the late, great Joe Sample (1939-2014), the co-founder of famed jazz/fusion group, The Crusaders. The Hitman’s playing can be appreciated on many tracks of Miss Gladys Knight, but it was especially up-front on the beautiful ballad and the Song of the Week, “I’m Coming Home Again.”

With his skilled ear, Gary Klein often recorded songs co-written by Bruce Roberts and Carole Bayer Sager. That was the case with “I’m Coming Home Again.” This composition was originally recorded by both Mr. Roberts on his self-titled 1977 debut album and by Ms. Bayer Sager on her 1978 …Too album. Ms. Knight’s version of the song was eventually picked as the first single off her album and became a minor hit on the R&B charts at #54. The Atlanta-born superstar really shines here with a superb vocal performance. The unique, velvety strength of her contralto sounds were perfectly at ease with this kind of soaring melody and results in total listening pleasure. “I’m Coming Home Again” features the melodic power of the best Roberts/Bayer Sager collaborations; the usual ear-candy refrain and a dramatic climax. The grand arrangement was crafted by guitarist Dean Parks with lush strings and horns adding intensity to the stellar instrumental performances by Foster and his fellow session aces. “I’m Coming Home Again” was eventually covered by Ms. Springfield and, recently, Barry Manilow. 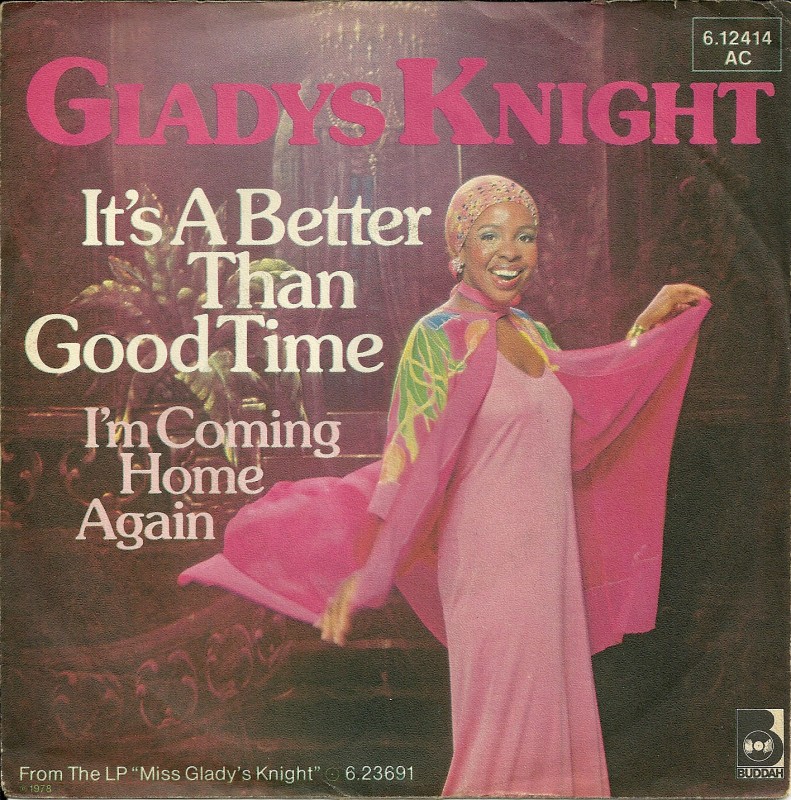