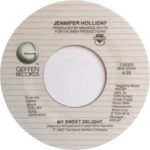 Mr. White and the future Hitman co-wrote another song for Feel My Soul. This time they heralded a funky mid-tempo titled “My Sweet Delight.” Musically speaking, “My Sweet Delight” stood on the other end of the musical spectrum when compared to the sweet grandeur of “I Am Love.” On this number, the two celebrated music-makers cooked a techno-funk jam that bears the obvious EW&F influences. This song, however, anticipates the heavily synth-driven scenario that Mr. White will deliver on the group’s Electric Universe album. “My Sweet Delight” was a mostly programmed affair with keyboards and synthesizers setting the atmosphere while Jerry Hey’s trademark horns were kept to a minimum. Ms. Holliday’s powerful, unique voice runs the show with her remarkable technique and control that makes one forget that she was just 22 when Feel My Love hit the shelves. Smart additions to the track were the embellishing vocal harmonies crafted by Mr. White with Wanda Vaughn of The Emotions and the impressive work on synthesizer by session legend Greg Phillinganes. “My Sweet Delight” became the b-side of another grand ballad titled “Just For A While” which was co-written by Gino and Ross Vannelli. Feel My Love became a Top Ten hit on the R&B Album chart while reaching a respectable #31 on Billboard Top 200. This soul/pop collection started Ms. Holliday’s transition from Broadway star to r&b diva. 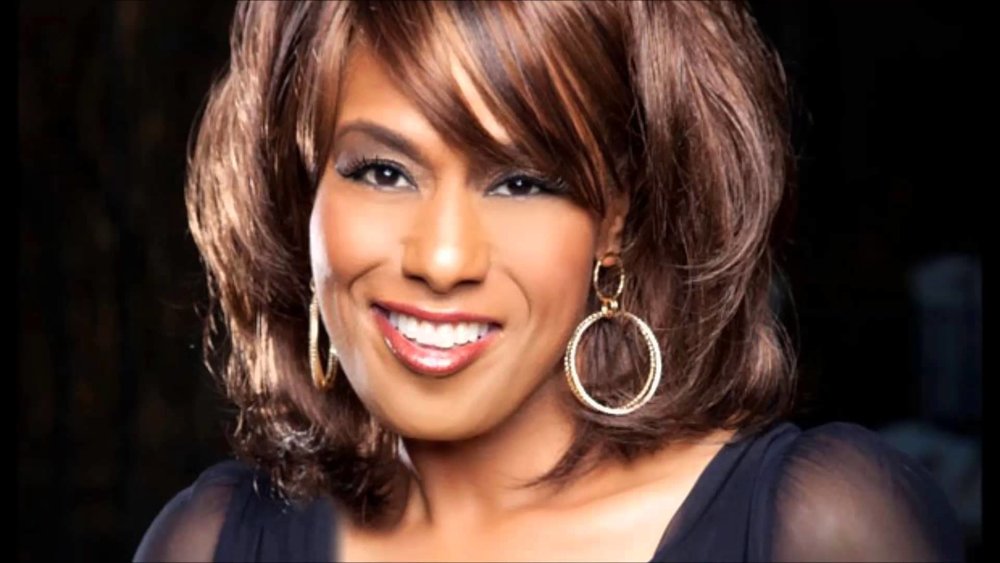