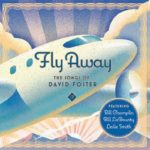 The late Al Jarreau (1940 to 2017) wrote the song’s tender lyrics and performed “After All” on his classic 1984 High Crime album. “After All” was a multi-format hit for Mr. Jarreau. It reached #69 on Billboard’s Hot 100, #6 on the Adult Contemporary chart and #26 on the R&B chart and became a staple of the legendary jazz vocalist’s repertoire as well as one of Foster’s most successful co-writes. If you would like to read the past cover of Mr. Jarreau’s original version of “After All,” just click here.

When Finnish music-maker Tomi Malm was working on his celebrated Fly Away: The Songs Of David Foster tribute cd, “After All” was one of the songs he absolutely wanted to cover. In fact, he crafted a magnificent instrumental arrangement and enlisted the great Leslie Smith to fill Mr. Jarreau’s substantial shoes. Smith’s take on “After All” was only released on the 3-track EP that anticipated the cd’s release. The veteran singer’s inspired performance was backed up by Malm’s amazing work on piano and Rhodes in the best Foster tradition. The song sported an inventive arrangement that smartly developed from a very intimate first part to a rousing, big-band-like ending. The tune also sported a top-notch performance from the rhythm section with John Robinson on drums and Abe Laboriel on bass, a fantastic horn arrangement courtesy of Jan Glaesel and the usual pyrotechnic work on backing vocals by Frank Adahl.

This is a good chance to rediscover Fly Away: The Songs Of David Foster. Experience all the superior artistry of the great names involved on this tribute and the extraordinary work made by Tomi Malm fully supported by the Contante And Sonante record label. 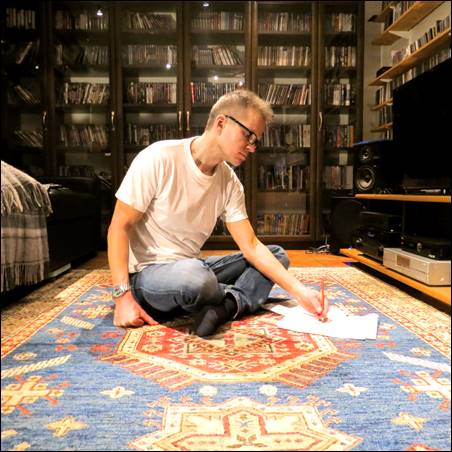 There, there was a time I knew
That no matter, what may come,
love would prevail.

And then inside the dreams I knew

I know in my heart and mind
That no matter, come what may, love will survive
And love, the author of space and time
Keeps the galaxies and each sparrow alive
And the love that heals the wound
After the war is through
Is the knight in armor bright
Faithful and true to you