YOU’RE A MEAN ONE, MR. GRINCH

from ‘TIS THE SEASON
Written by Albert Hague & Theodor Geisel

Newcomer Jordan Smith is one of the most welcome surprises to come out of the talent show galaxy in recent years. Smith won season nine of The Voice and immediately became the best seller to ever come from that popular TV franchise. After the solid success of his March 2016 debut cd, Something Beautiful, that is mostly produced by David Foster, Smith came back with a new, seasonal offering titled ’Tis The Season.

Again, Foster is on call for the production alongside his right hand man, the gifted Jochem van der Saag. The legendary Hitman provides the impressive vocalist with a series of Christmas classics that are beautifully crafted with outstanding arrangements and impeccable musical performances. Van der Saag leaves his mark on this music package with a wondrous sound that is clean and top-notch. Foster is already recognized as the King of Christmas Releases for his string of platinum productions including Michael Bublè, Rod Stewart, Mary J. Blige and Josh Groban. He conducts Smith with firm hand as Smith delivers one vocal stunner after another.

Among the varied and tasteful material included on ’Tis The Season, the Song of the Week is an irresistible, jazzy take on “You’re A Mean One, Mr. Grinch,” originally from the 1966 cartoon special,How The Grinch Stole Christmas. Foster, also on keyboards, sets a spirited, deliciously retro atmosphere that would make Bublè proud. Arranger supreme and frequent Foster collaborator Chris Walden provides a mean horn arrangement that adds more fire to this energetic track. The young singer’s vocal performance is a showstopper as he handles the song with striking confidence and class not far from Bublè’s jazzy/pop world. “You’re A Mean One, Mr. Grinch” is currently a top twenty single on Adult Contemporary chart and its parent cd deservedly reached the top ten on the Billboard Top 200 music chart. Smith and ’Tis The Season will be the feature of a PBS special that will surely keep the momentum going for this cd, currently on its way to becoming one of the Christmas season’s best sellers. 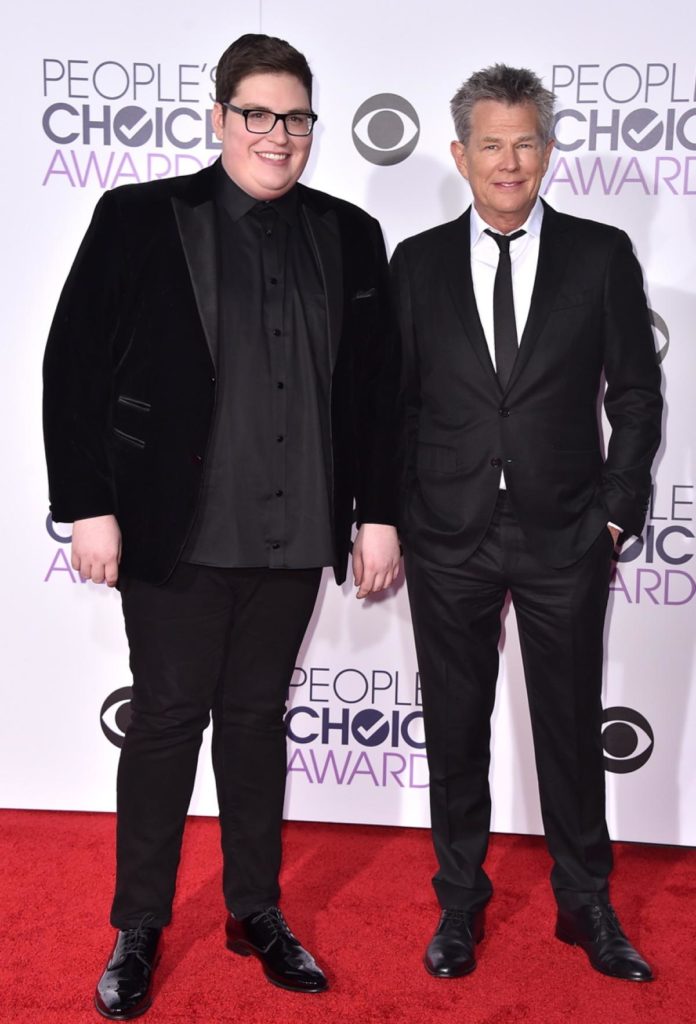 You’re a bad banana with a greasy black peel!

You’re a monster, Mr. Grinch.
Your heart’s an empty hole!
Your brain is full of spiders,
You’ve got garlic in your soul, Mr. Grinch.

I wouldn’t touch you with a thirty-nine-and-a-half foot pole!

You’re a vile one, Mr. Grinch.
You have termites in your smile!
You have all the tender sweetness
Of a seasick crocodile, Mr. Grinch.

Given the choice between the two of you
I’d take the seasick crocodile!

The three words that best describe you are as follows, and I quote:
“Stink! Stank! Stunk!”

Your soul is an appalling dump heap
Overflowing with the most disgraceful assortment of deplorable rubbish imaginable
Mangled up in tangled up knots!

You’re a three-decker sauerkraut and toadstool sandwich
With arsenic sauce!