from LOVE IS ALIVE (single)
Written by Gary Wright

Released in July 1975, “Love Is Alive” was the first single from Gary Wright’s seminal album, The Dream Weaver. Although very interesting musically and fueled with a catchy melody, the song and album didn’t immediately click with American audiences so Wright and his record company, Warner Brothers, decided to go with the title-track as the second single.

The rest, as they say, is history. “Dream Weaver” became a smash hit and paved the way for the album’s platinum success. Wright tells an interesting story in his autobiography about how “Dream Weaver” ended up on the album. It was the final song selected after Foster and drummer Jim Keltner gave it thumbs up on a ballot with another composition. Wright added that, in his mind, Foster had rearranged the feel of “Dream Weaver.” The triumph of the title track brought a re-release of “Love Is Alive.” Finally, that ear-candy pop/rock anthem climbed the charts to a deserved #2 and was a minor hit on the R&B chart.

“Love Is Alive” delivered an enthralling rhythm with the great use of a funky moog bass and clavinet by Wright. Foster added his ARP string synthesizer while Andy Newmark’s drums cemented the song’s rock foundation. Wright also gave an intense and gritty vocal performance. Interesting to note: this catchy number didn’t have a guitar player on it yet never lost an ounce of its power and appeal as a rock piece. Foster fans will hear the first seeds of the Hitman’s trademark moog bass sound on “Love Is Alive” that will blossom on later masterpieces like Chicago 17. “Love Is Alive” was also covered by various artists including Chaka Khan, the late Joe Cocker (May 20, 1944 to December 22, 2014), Anastacia and Joan Osborne. 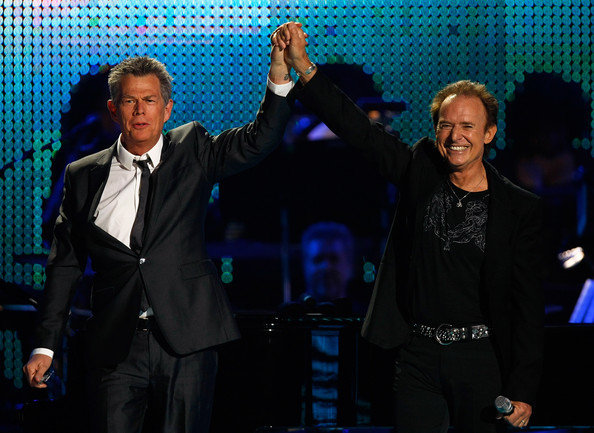 There’s a mirror moving inside my mind
Reflecting the love that you shine on me
Hold on now to that feeling
Let it flow, let it grow, yeah, yeah