From THE BEST OF ME

David Foster’s unique body of work as a songwriter shows obvious melodic influences by pop music giants like The Beatles, but it echoes the fine work of previous pop artisans including the legendary Burt Bacharach. Bacharach has been instrumental in pushing the harmonic and melodic limits in popular (aka pop) music. His compositions are full of unique time changes and rhythmic ideas flowing beautifully while sounding very natural to the listener. Foster applied the same formula to many of his hit songs and the result is as pleasant and catchy as Bacharach’s finest works.

The two pop music genius have often collaborated, especially between the late seventies and eighties. Foster added his smart arranging ear to gems like Dionne Warwick’s “That’s What Friends Are For” and Carole Bayer Sager’s “Stronger Than Before.” Foster also embellished many of Bacharach’s productions with his superior keyboard and synth playing. It is Foster you hear playing on Patti Labelle’s and Michael McDonald’s “On My Own,” El DeBarge’s “Love Always” and Neil Diamond’s “Heartlight.” However, this close working relationship and friendship did not result in a consistent songwriting collaboration. In fact, Foster and Bacharach only co-wrote two songs; Al Jarreau’s “Girls Know How” and Glenn Jones’ “Love Will Show Us How.” Past reviews of both these beautiful songs can be found in the archives. “Love Will Show Us How” started out as an instrumental titled “Heartstrings.” This haunting gem was originally recorded by The Hitman on his 1982 debut album, The Best Of Me and is the Song of the Week.

“Heartstrings” starts with an intimate intro pairing synthesizer and acoustic piano that paints the gorgeous melody. After a few minutes, a Foster-programmed rhythm section joins in and supports the lead synthesizer that beautifully emulates Bacharach’s trademark flugelhorn sound used on dozens of his productions. The result was a dreamy, orchestral landscape, sonically amazing with Foster’s array of keys and synths. It would be great to hear a re-recording of this extraordinary instrumental track that replaces the synthesizers with a full orchestra just as Foster did on The Symphony Sessions. The result would be a magical work of art. Take a listen to “Heartstrings” and savor the mastery of two geniuses of modern pop music. 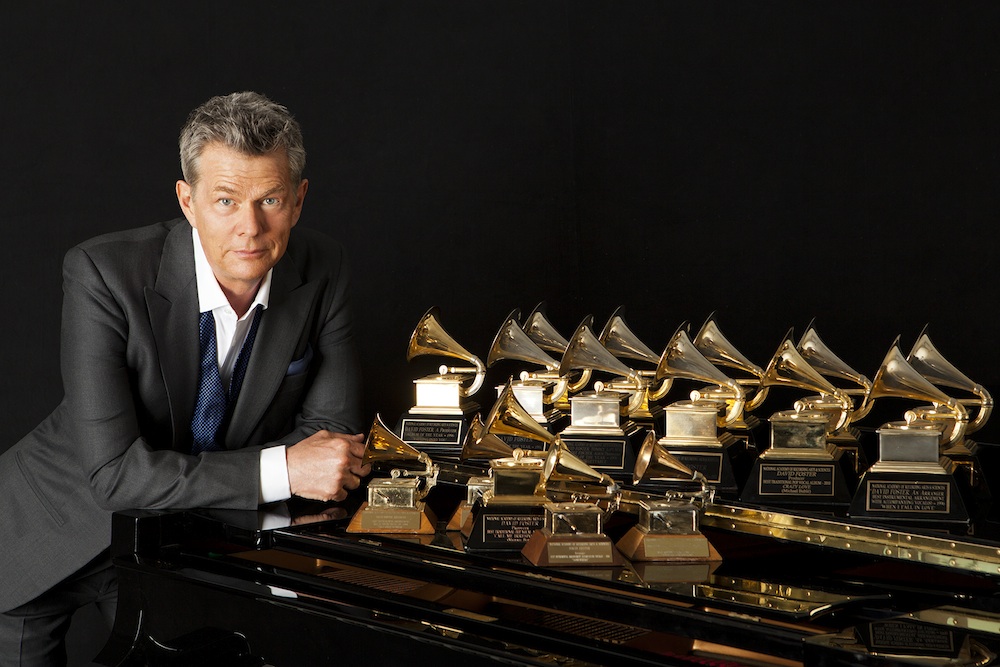