David Foster’s long collaboration with singer/songwriter Kenny Loggins resulted in a string of solid pop/adult contemporary hits including “Heart To Heart,” “Forever,” “I’m Free (Heaven Helps The Man)” and “The Real Thing.” All were co-written and/or produced by the Canadian Hitman. “Loraine” was also co-written by the two legendary music-makers and included on Loggins’ Vox Humana album. Although it was overlooked as a single, it had the potential and catchiness to become another hit single like those aforementioned. “Loraine,” the Song of the Week, was a pop/funk, mid-tempo jam that sported an irresistible groove, infectious melody and memorable refrain.

Loggins reaffirms himself as one of the best singers ever on the soft/rock, California scene of the eighties by delivering a soul-drenched performance with his trademark tenor often changing to a powerful falsetto that created an ear-candy effect. Howard Hewett of Shalamar fame was a prominent funk/soul singer of that era and provided the tasteful backing vocals on the song. Foster might not have produced the track, but his influence is heard throughout the recording. You can detect the Foster effect on the dynamic instrumental arrangement conveyed through an array of keyboards and synths plus the superior work of session aces including Mike Landau with his funky rhythm guitar, Abe Laboriel on bass and Tris Imboden on drums driving the massive rhythm section. The deluxe sonic work on “Loraine” was in the hands of Humberto Gatica who engineered and mixed the song. The final result was in the same music zone as the most soulful tunes included on other Foster/Gatica contemporary triumphs like Chicago 17. Like those memorable songs, “ Loraine” was an example of high-tech, pop/soul grandeur. 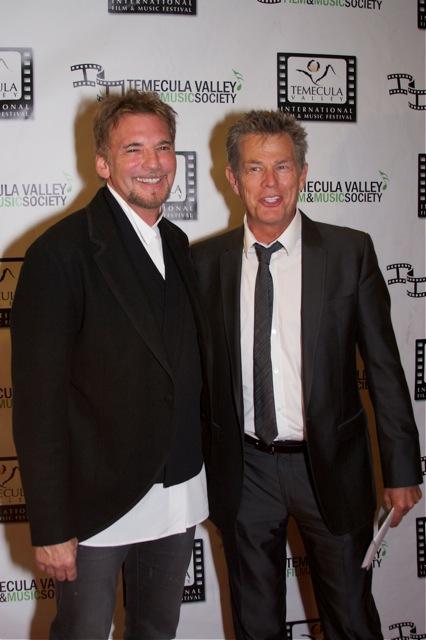 Only when lovers try
They learn to talk it out
To keep their love alive
That’s the only way, I say,
That love survives
Its time we try

Chorus:
Loraine
Won’t you show the way
Hearts that bend won’t break
When they learn to face the truth now
Show me how

Talk to me
Isn’t that the way it ought to be?
But what’s’s the use if we end up a memory
Remembering our honesty
I always thought that’s what you want of me
But now the truth has made you turn your back on me
Oh, can’t you see

Chorus then Bridge:
I’ve got to find a way
I beg you babe
I need to hear you say
You love me