GET IT UP FOR LOVE

The main difference was that the Scaggs record sold millions while Doheny’s albums became well-kept secrets. Thankfully, time has been kind to Doheny. His brighter gems were eventually covered by major artists including Average White Band, David Cassidy, Tata Vega, George Benson and Melissa Manchester. Those renditions brought Doheny’s elegant pop to a broader audience, but his music recently saw a resurgence in the UK, parts of Europe and Asia. “Get It Up From Love” and “To Prove My Love” were embraced by the most refined deejays and affirmed themselves as two of the most loved rare groove numbers around.

“Get It Up For Love” got a few covers including one by Ben E. King with the Average White Band and a high charged hit disco rendition by Tata Vega. Both covers of the song were released in the late seventies, but, as good as they were, they didn’t match the subtle, elegant level of Doheny’s original. Doheny’s “Get It Up For Love” was a fantastic mix of acoustic pop and smooth soul with a jazzy atmosphere that resulted in a refined cross between Jackson Browne and Bill Withers. David Foster was one of the main collaborators on both of Doheny’s albums. Foster played his infamous keyboards on most of the tracks. His impeccable keyboard playing added an adventurous, jazzy spin to “Get It Up For Love.” Although the spotlight was on Doheny’s personal voice and his acoustic guitar playing, the song also featured the legendary Tower Of Power horns. That jam and so much more can be rediscovered now on a special compilation cd released by UK label Numero Group entitled Separate Oceans. Presenting selected moments from Doheny’s great albums, Separate Oceans has many interesting demos and rare tracks including a demo version of “Get It Up For Love.” It is a welcome opportunity to hear one of the most talented singers/songwriters of the seventies SoCal scene. Please listen and appreciate Doheny’s unique style where pop, soul, country and jazz meet with glorious results. 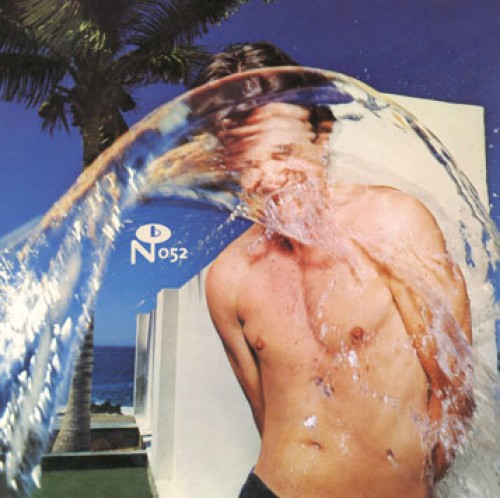 There’s a longing in the people
No one knows just when the heartaches will cease
You can free and tell her, you can stay and fight
You can stand in line and scream, “Hey, it’s just my
right”

So, a smile, another fallin’ star
[Incomprehensible]
So until we find
Just put your hand in mine, oh yeah

It’s a tricky situation
Heaven knows just where the struggle must end
If it takes forever, I’d got the time above
I won’t desert you when the tables have turned