Produced and arranged by Foster along with the amazing Humberto Gatica as the engineer, “Miracle” was released in the fall of 2004. Both Dion and the Australian photographer Anne Geddes, famous worldwide for her gorgeous portraits of babies and motherhood, were credited on the cd. The concept record presented a series of sweet lullabies sung by the Quebecoise songbird as well as some of Geddes’ most beautiful photos. “Beautiful Boy” became the single off “Miracle.” Foster’s impeccable production and his catchy, understated arrangement of the song kept the Caribbean flavor of Lennon’s beautiful original. Foster also gave “Beautiful Boy” new life by leaning it towards the super-producer’s trademark and refined adult contemporary atmospheres. Dion’s singing is absolutely perfect and she delivers another memorable vocal execution. Her performance was deliberately restrained, yet she didn’t lose one bit of the needed intensity and strength. 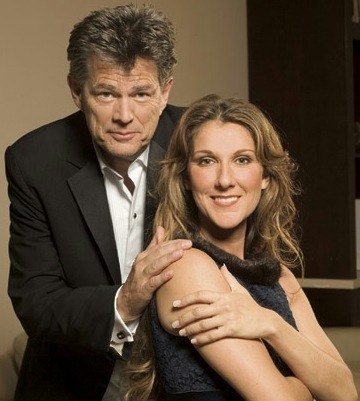