Foster offered a number of great tunes that contained echoes of the previous decade and showcased his platinum-plus work with acts including Earth, Wind & Fire, Chicago, Kenny Loggins and The Tubes. River Of Love sports absolute gems like “This Must Be Love,” a soulful ballad that could have belonged on any EWF album, the title track which was a catchy rocker that would have been perfect for a singer like John Parr or a power ballad like “All I Ever Needed,” not too far from Loggins’ pop/aor territory. Among the long list of guests on the album were stars Bryan Adams, Mike Reno, Bruce Hornsby, Natalie Cole and Hamish Stuart. The Canadian super-producer also involved session aces Nathan East, Nigel Olsson, Mike Landau, Greg Phillinganes, Vinnie Colaiuta, John Robinson and Dean Parks. River Of Love became a showcase for an outstanding session singer Jeff Pescetto and the late, talented Warren Wiebe who can be heard on some of the album’s pivotal tracks. The result was top-notch and sonically impeccable with engineer supreme and Foster’s long-time collaborator Humberto Gatica taking the productive reins of the project.

The closing track of River Of Love was “Inside You,” a high-tech pop gem with rock overtones. “Inside You” was co-written by Foster with frequent partner in crime Tom Keane and renowned lyricist Will Jennings. The song was an elegant composition with a suggestive atmosphere enhanced by Hamish Stuart’s amazing vocal performance. The Average White Band’s former member takes no prisoners as his trademark tenor infuses feeling and soulfulness all over this tune. Keane and Foster crafted a sophisticated instrumental backup that relied on their keyboards and synthesizers with James Harrah adding some effective guitar licks throughout. “Inside You” had a catchy vibe that was little-known in those days, yet it stands clear as a bright jewel of Foster’s sumptuous songbook. Together with the whole River Of Love cd, Foster makes a pure statement of the best retro pop music. 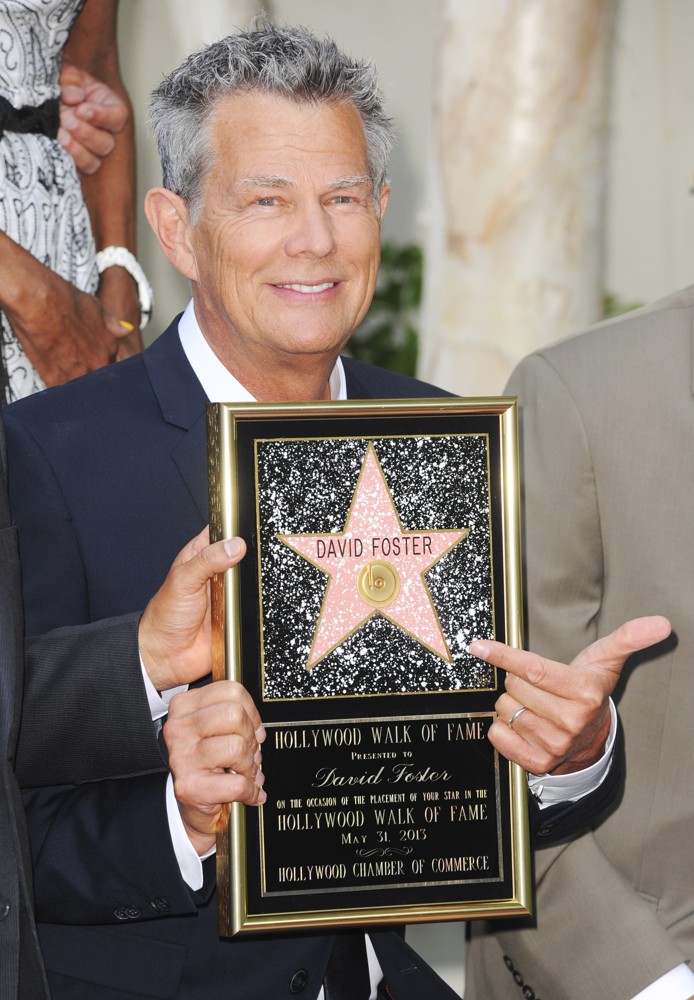 Girl, can’t you feel us moving as one?
(Oh baby)
In the hours so sweet, oh, how they run
Give us just a little time to
Let it go where it has to go
Wrapped in your soul
I’ll know the secrets that you know
Can’t you feel us flowing

Oh, is it real, as it seems
Don’t wake up
Look for me there in your dreams tonight