CAROL OF THE BELLS

Christmas is a very generous time of the year for David Foster. In the course of his illustrious career, the Canadian producer worked on a long series of  platinum Christmas sellers for superstars including Josh Groban, Michael Bublé, Rod Stewart and Mary J. Blige, just to name a few. Foster also composed a few beautiful, holiday-themed songs like “Grown Up Christmas List” and “On Christmas Morning,” both staples of the yuletide season.

Another highlight of Foster’s career is his amazing instrumental rendition of “Carol Of The Bells.” Foster recorded what is considered by many the definitive version of this a famous holiday song. Based on a traditional Ukrainian Christmas chant, the Canadian Hitman crafted a mind-blowing arrangement of “Carol Of The Bells” with a rousing orchestral accompaniment to support his gorgeous piano playing. This powerful performance was originally included in Foster’s 1989 Japanese TV special, “A David Foster Christmas Card.” A gem in its own right, “Carol Of The Bells” made its way onto the super-producer’s 1993 best seller “The Christmas Album.” This album featured an array of guest stars including Celine Dion, Tom Jones, Michael Crawford, Wynonna and a host of other great talent. The beauty of Foster’s work on this track also attracted the famous Barbra Streisand who included Foster’s version of “Carol Of The Bells” in a pivotal scene of her 1996 box-office hit “The Mirror Has Two Faces.” In 2009, Foster resurrected this gorgeous arrangement as the opening number of Andrea Bocelli’s PBS special “My Christmas.” For this holiday season, Starbuck’s has released a fantastic, exclusive compilation entitled “Merry & Bright” that features some of Foster’s best seasonal productions. Alongside many other goodies, “Merry & Bright” presents the perennial catchiness of “Carol Of The Bells.” Buy this cd and take an opportunity to listen to Foster’s work of art. “Carol Of The Bells” is the perfect track to kick off your Christmas season in style. 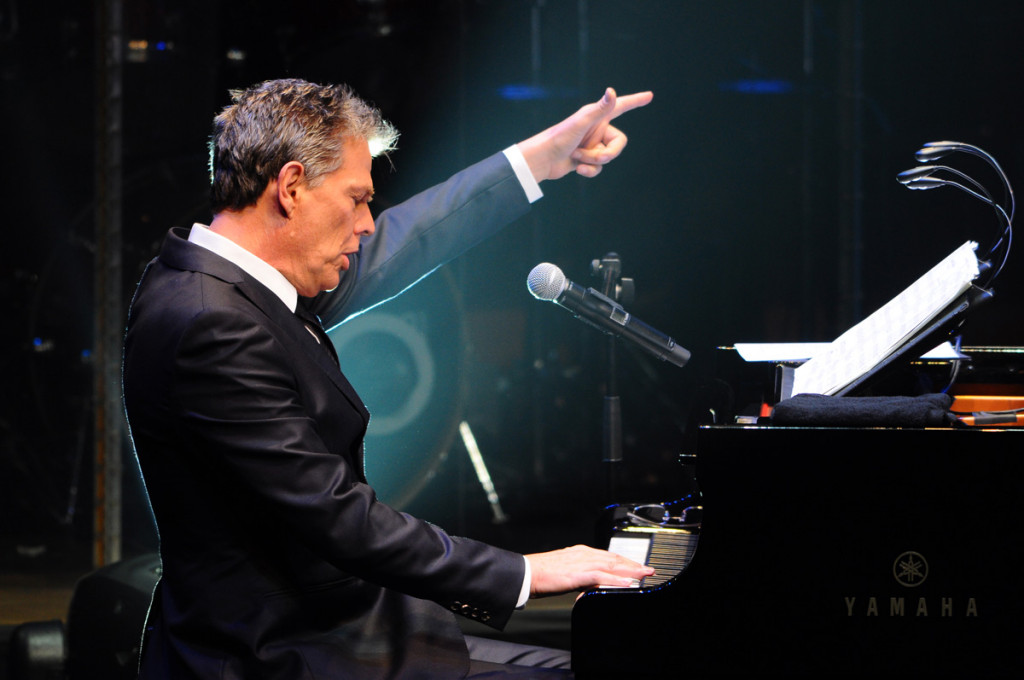